VW to phase out production of internal combustion engine cars 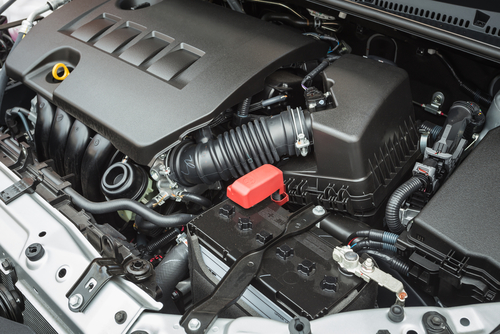 Brussels (Brussels Morning) Germany’s Volkswagen (VW) automotive group has announced plans to phase out production of internal combustion engine automobiles by 2035 in Europe, to be followed by a similar move in the US and China.

The automotive sector in the EU is under mounting pressure to join the fight against climate change and to contribute to achieving the bloc’s environmental goals.

“In Europe, we’ll be getting out of the combustion engine vehicle business between 2033 and 2035”, VW board member Klaus Zellmer stated in an interview last week with the Münchner Merkur daily newspaper.

Phase-out to start in Europe

As for the US and China, Zellmer said the phase-out would happen “a little later”, while noting that it would take even longer in South America and Africa “due to the lack of political framework conditions and infrastructure”.

While VW is looking to develop new electric vehicles, he said the company is not planning to scrap combustion engine projects in the short term since demand for vehicles with diesel engines remains high.

Earlier this week, VW’s subsidiary Audi announced plans to stop making combustion engine automobiles in 2033. Sweden’s Volvo automotive group and its US counterpart Ford have announced they intend to go fully electric in Europe in 2030.

While automakers in Europe are moving towards electric in response to EU regulations and public pressure, VW is additionally motivated by its desire to restore its reputation that was so tarnished by the Dieselgate scandal.

In 2015, VW admitted to installing software in more than ten million diesel vehicles in order to cheat on emissions tests. As a result, the company and former executives faced legal cases and ended up paying tens of billions of euro in fines and penalties.

The EU is to propose stricter 2030 greenhouse gas emissions goals and regulations in July, with automobile makers expected to face stricter regulations within the bloc.