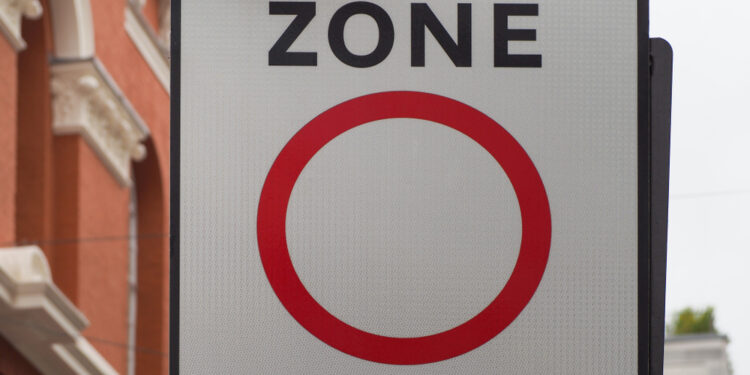 Brussels, (Brussels Morning)- STIB is planning a redevelopment of the busy Baljuwstraat. The tram tracks would be renewed and the part of the street on Brussels territory will become a pedestrian zone. STIB hopes to be able to start work at the end of 2023, which is necessary for a better flow of bus and tram traffic.

Today Baljuwstraat is an animated commercial street and busy thoroughfare. Trams, buses, cars and cyclists cross each other in two directions, which often causes a traffic jam. Tram 81, which connects Anderlecht to Montgomery via Sint-Gillis, Ixelles and Etterbeek, is therefore all too often stuck in car traffic, waiting for the green light to turn onto the Kleine Ring.

To solve this problem and tackle transit traffic, STIB, which is responsible for the redevelopment of Baljuwstraat, wants to convert part of Baljuwstraat into a pedestrian zone. It concerns the zone between Avenue Louise and Rue Livorno. Cars would no longer be welcome, cyclists, pedestrians and STIB buses and trams would be.

The traffic lights at the intersection with Livornostraat would disappear. “This results in significant time savings for our buses and trams. This will also have a positive effect on the regularity of services on tram line 81 and bus line 56,” says Guy Sablon of the STIB, to a BRUZZ reporter.

The reconstruction from facade to facade would start at the end of 2023, as would the renewal of the tracks. STIB estimates the duration of the works at six months. This is subject to an approved building application.

“The application for an urban planning permit was submitted at the end of June,” reports Sablon. “Urban.brussels has already given a positive advice on the application, which still has to be approved by the City of Brussels. The public inquiry, in which local residents can also provide comments, will therefore follow.”

Brussels alderman for Mobility Bart Dhondt is already positive about the plans in La Dernière Heure. According to La Dernière Heure, the municipality of Ixelles and the Brussels-Capital-Ixelles police zone have already given a positive recommendation for the planned works.