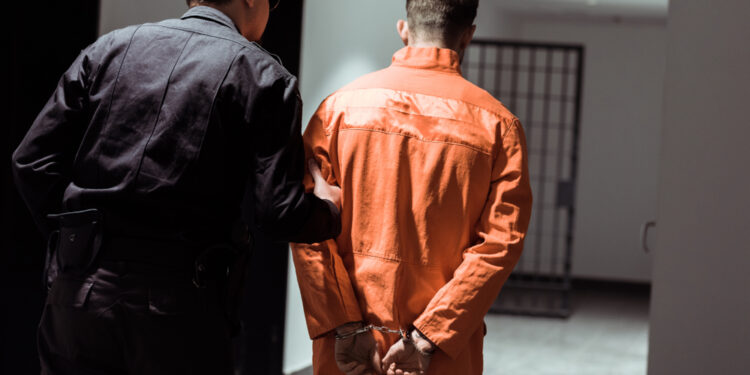 Brussels, (Brussels Morning)-  Since the beginning of this year, four employees of the Brussels-South police zone have been jailed for integrity violations. Two of them are said to have passed information to criminals via the Sky ECC network that the police were able to crack last year.

“Three cases have now been settled,” says Patrick Evenepoel, first chief commissioner of the Brussels-South police zone. “One employee was transferred to another police zone. Two others were fired and are therefore no longer part of the police force.”

A fourth staff member is currently still in jail. “That person is still under disciplinary proceedings. The police are waiting for access to the judicial file,” said the chief of police to a BRUZZ reporter.

The fact that the police are still waiting for access to the staff member’s file shows that the information flow between the court and the police could be improved. At the moment, judicial information does not automatically flow to the police services. As a result, they are often not aware when staff come into contact with the court.

“At the moment, the police have no insight into criminal proceedings against police personnel,” explains Evenepoel. “We are not informed of such matters until very late. In addition, the chief of police is also not allowed to access the criminal file of staff members before the public prosecutor has given his or her permission.

“In other words, that procedure is very cumbersome,” says the chief of police. “We are therefore in favor of a better flow of information between the police and the public prosecutor’s office.”

Earlier this year , the police managed to crack the Sky ECC communication channel . As a result, not only a lot of criminal activity, but also dozens of cases of corruption came to light.

“Two out of four cases in our police zone have indeed come to light as a result of the ECC investigation,” said the chief of police. “A third was the result of an ongoing investigation. During this investigation, we found that the colleague in question was involved in criminal activity.”

“The violations of the fourth member of staff came to light with the help of Committee P,” said the chief of police.

The Federal Police is currently working on a plan to screen staff throughout their careers. At the moment this is not done systematically, only before recruitment is checked for integrity. The police inspectorate already sounded the alarm about this in 2019 . She called it a ‘direct threat to democracy’.

“At the moment, the federal police are checking all applications. Before the recruitment, a small investigation is indeed being conducted in consultation with the local and federal police,” the chief of police responds. “After that, there is no systematic follow-up in that regard.”

The new integrity policy that is currently being mapped out should result in a concrete proposal to Minister of the Interior Annelies Verlinden (CD&V) later this year.

Justice Minister Vincent Van Quickenborne (Open VLD) promises that the permanent screening of police personnel will come into effect in the course of 2023.