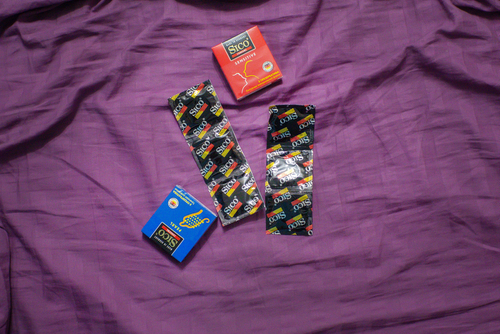 Brussels (Brussels Morning) A pair of as-of-yet unpublished scientific studies found an unexpected silver lining in the coronavirus pandemic, as a number of people in Germany and other European countries report their overall sex life has improved, dpa reported today.

In a study conducted by Merseburg University, which polled men and women who currently have a sex partner, 16% of the men noted that their relationship has improved during the pandemic, while 72% reported no change. Only 12% of men said it had worsened.

According to the lead scientist on the Merseburg study, Professor of Sexology and Sexual Education, Heinz-Jürgen Voss, some 30% of the women polled reported improved sex lives, while 58% claimed it remained unchanged. As with the men, 12% of the women reported a worsened relationship.

A similar, international study organised by the Institute of Sex Research at the University Medical Centre Hamburg-Eppendorf (UKE) provided comparable results. After collating data from institutes in Turkey, Croatia, Portugal, Sweden, the Netherlands, France and the Czech Republic, scientists noted that people, on average, reported greater satisfaction with their sex lives during the pandemic.

“Half of the respondents did not experience any change in their sexuality as a partner. Of the half which saw changes, more respondents spoke of positive changes,” Johanna Schröder, in charge of the German part of the UKE study, said.
Berlin psychotherapist Wolfgang Krüger told dpa that people are sleeping with each other more during the lockdown. “In times of crisis, romantic and sexual relationships generally intensify. Love and sexuality are ways of obtaining a feeling of security,” Krüger observed.