Germany to extend hard lockdown until end of January 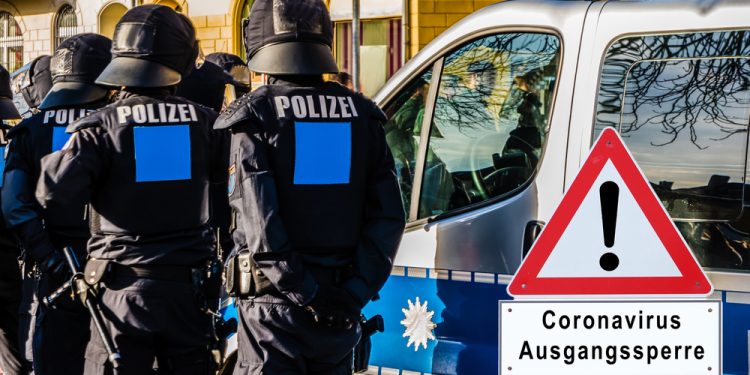 Brussels (Brussels Morning) German chancellor Angela Merkel and the country’s 16 state governors will most likely agree to extend the country’s hard lockdown at least until the end of the current month, AP reported on Tuesday.

General lockdown in Germany forced the nationwide closure of non-essential shops, schools, bars, restaurants and leisure facilities, and was set to expire on 10 January. The restrictions also limited gatherings to a maximum of five people from two households.

Even though daily figures dropped somewhat during the holiday period – despite some relaxation on gathering restrictions – officials have warned that the seeming trend could also be attributed to fewer tests being taken during the Christmas and New Year holidays.

While a significant majority of the public supports the lockdown extension, as confirmed in a recent poll commissioned by the dpa, Merkel’s cabinet faced criticism from the opposition and even coalition partners SPD over the vaccination drive results.

Even though Germany performed much better when compared to France, only 265,986 German citizens received the first dose by Monday, out of a population of 83 million. The country’s health ministry claims that the vaccination was off to a slow start because mobile teams are going in person to nursing homes, to vaccinate the most vulnerable, which takes more time than inviting people to vaccination centers.

Facing public and opposition pressure, health minister Jens Span asked the country’s vaccination authority whether the second shot of Pfizer-BioNTech vaccine could be delayed in order to vaccinate more people with the first shot, a controversial strategy adopted by Britain and a target of heated debate between experts.