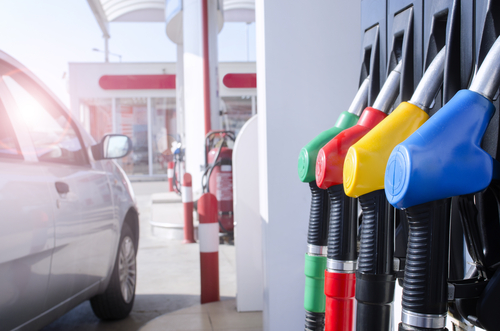 The group of nine, led by Denmark and the Netherlands, wants to see bloc-wide regulations in place to reform the transport sector, which accounts for roughly a quarter of the EU’s greenhouse gas emissions.

Austria, Belgium, Greece, Ireland, Lithuania, Luxembourg and Malta are the other members of the group.

Besides the phase-out date for the sale of new diesel and petrol automobiles and vans, the group is calling on the EC to support the transition towards zero-emission vehicles.

Denmark’s Minister of Climate and Energy, Dan Jørgensen, stressed that “we have to accelerate the green transition of road transport”, as he noted that legislators have been sending “clear signals’ to this effect to car manufacturers and consumers “across the EU”.

The EC is to present a new package of green policies in June, the aim being to lower greenhouse gas emissions 55% or more by 2030 compared to 1990 levels, with the ultimate goal of reaching climate neutrality by 2050.

As part of the package, the Commission is to propose stricter emission standards for new automobiles in the EU.

The EU member state group said it was vital to introduce tougher standards and to develop the infrastructure for refuelling zero-emission vehicles. In addition to its call for bloc-wide regulations, the group said the EC should allow EU member states to adopt national phase-out plans for new diesel and petrol vehicles.

The automotive sector is transitioning towards electric in parallel,  with the Swedish Volvo car maker announcing a full transition to electric by 2030 and Ford, its US counterpart, stating that the automobiles it sells in Europe will be electric by then.The UK has introduced plans to phase out new diesel and petrol automobiles and vans by 2030.