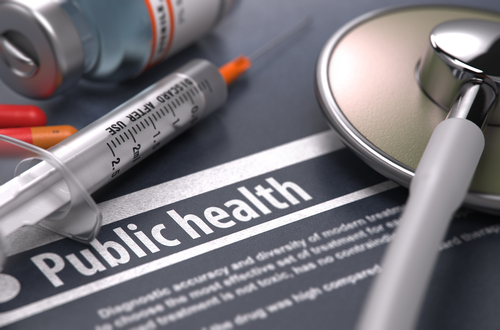 Brussels (Brussels Morning) Psychological care in public healthcare in many EU member states is inadequate, according to an investigation by the Spanish Civio transparency organisation, DW reported on Wednesday.

The investigation showed that while 4% of EU citizens are diagnosed with depression and 5% with anxiety, waiting lists are long, fees are high and access is restricted by bureaucratic hoops in many parts of the bloc.

A 2017 report funded by the EC showed that effective treatment is available, but “around 56% of patients with major depression receive no treatment at all”.

Additional fees for accessing psychological treatment in public healthcare range from approximately five hours of minimum wage labour per session in Austria to roughly half an hour of such labour in Greece.

As for private sessions, costs range from two days and three hours of work on minimum wage in Romania and roughly two days in Slovakia to approximately 15 hours in France and about 17 hours in Belgium.

Average waiting times range from around five months in Austria and Finland to less than one month in Denmark, Italy, Lithuania and Poland.

Public mental health centres in and around Trieste have adopted an open-door model, allowing anyone to access treatment around the clock without an appointment. The move did away with waiting lists and resulted in lower hospitalisation rates in addition to a sharp drop in suicide rates.

The German Federal Chamber of Psychotherapists maintains that “to prevent mental illnesses from worsening or becoming chronic, it is important to start treatment as soon as possible.”