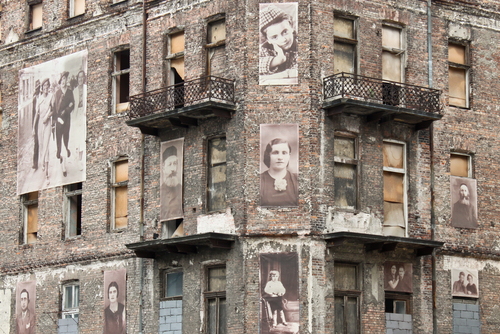 Brussels (Brussels Morning) The lower house of the Polish parliament passed a controversial bill on Wednesday, strengthening a ban on companies outside the European Economic Area from owning a majority stake in Polish broadcasters. The bill, which now has to pass the Polish Senate, would impact the country’s largest privately-owned TV network, the US-owned TVN.

Voting on the bill prompted a quick reaction from the US State Department, as did the vote on a separate law, which would make it harder for Polish Jews to recover their property originally seized by Nazi occupiers during the Second World War.

The colloquially-named “TVN law” would entrench rules mandating that no entity outside of the EEA can own more than a 49% stake in a Polish broadcaster. While the ruling Law and Justice (PiS) party claims that the law is aimed at preventing Chinese and Russian influence on the country’s media landscape, the opposition maintains it represents an attempt to silence critical and independent media.

The voting process itself caused a row in the parliament on Wednesday, with the opposition first motioning to postpone the vote, and succeeding in passing the motion. Then, the Speaker, Elżbieta Witek, forced the motion to be resubmitted, claiming she had forgotten the first time around to specify the date to which voting on the bill should be postponed.

The opposition accused her of acting illegally, but the vote on the motion to postpone was nevertheless repeated, this time failing as four lawmakers changed their minds. Deputies of the Kukiz 15 party, not a part of the ruling coalition but sometimes voting along with it, claimed they had supported the initial opposition motion by mistake.

US State Secretary Antony Blinken said the US was deeply troubled at the passage of the media bill, emphasising that “large US commercial investments in Poland” tie the two countries’ prosperity together, enhancing their collective security. Blinken characterized the proposed law as a threat to media freedom and “undermining Poland’s strong investment climate”.

Commenting on the Holocaust reparations bill, which has passed the Senate and its final confirmation in the lower house, Blinken urged Poland’s President Andrzej Duda to use the authority of his office and not sign it into law, or otherwise to refer the issue to the constitutional court. Israel’s Foreign Minister Yair Lapid stressed that the bill damages “both the memory of the Holocaust and the rights of its victims”.