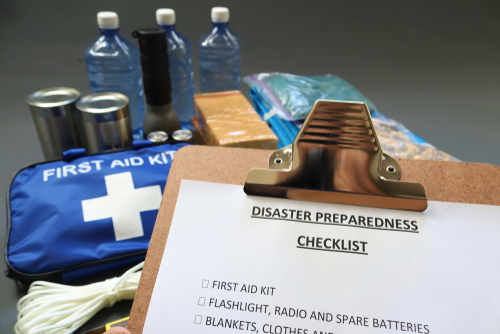 Under the Northern Ireland Protocol, the country is to remain in the EU pharmaceutical regulatory system, with the bloc preparing new rules to protect the export of pharmaceuticals from Great Britain (GB) to NI, Reuters reports.

Supplies are currently not at risk because movement of pharmaceuticals between GB and NI is covered by a grace period. Last week, the UK government extended the grace period indefinitely.

Under the NI Protocol, pharmaceuticals would have to be batch tested in the EU, which would require duplicate testing and warehousing, thereby increasing costs.

Some British-based distributors have announced plans to stop selling certain pharmaceuticals in NI. The Department of Health of Northern Ireland noted that, based on notifications it has received, 910 medicines are to be withdrawn and an additional 2,400 are at risk.

According to the EU’s proposal, batch testing of pharmaceuticals to be exported to NI can still take place in GB, with safeguards that include licences for NI and NI-specific labels on packaging.

The BGMA warned that separate regulatory treatment of medicines for NI remains a problem.

“The EU’s proposal would make trade in medicines, and supplying Northern Ireland, even harder since it hammers home the need for a separate and specialised Northern Ireland product”, the association pointed out.

It added that the EU’s proposed solution does not take into consideration the added complexity that its measures would require.

“In an environment where margins are razor-thin, extra complexity isn’t feasible”, the BGMA noted, adding that “the alternatives – a UK-wide licence for medicines – would serve Northern Irish patients best.”

Last week, EC Vice-President for Interinstitutional Relations, Maroš Šefčovič, announced plans to do “whatever it takes” to protect NI’s supply of medicines.

The UK has proposed removing medicines from the scope of the NI Protocol.