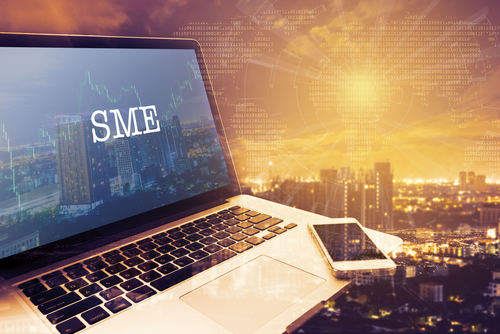 The association warned that rising energy prices are threatening a growing number of SMEs in the EU, expressing belief that proposed price caps would help the companies to stay afloat, according to Reuters reporting on Wednesday.

Some EU officials see the supply cut as Russia’s response to sanctions, expressing belief that faulty pipeline equipment is just a pretence.

“This is a fear that is rising among entrepreneurs across Europe… the problem has been there since spring but now it is getting worse,” he noted.

Gerhard Huemer, SMEunited economic policy director, pointed out that roughly 5% of companies go under each year and warned that percentage of companies at risk stands at 11% in Finland and 16% in Spain this year.

At the same time, roughly 24% of Belgian companies are already operating with losses. “These are companies that may not survive the next period,” he stressed.

SMEs account for roughly 99% of businesses in the EU, employ about two thirds of all employed in the bloc or approximately 100 million people, and generate roughly 53% of EU’s GDP.

The EC proposed a price cap on Russian gas imports on Wednesday and a mandatory cut in electricity use in the bloc as part of its package of measures aimed at cushioning the blow of the crisis.