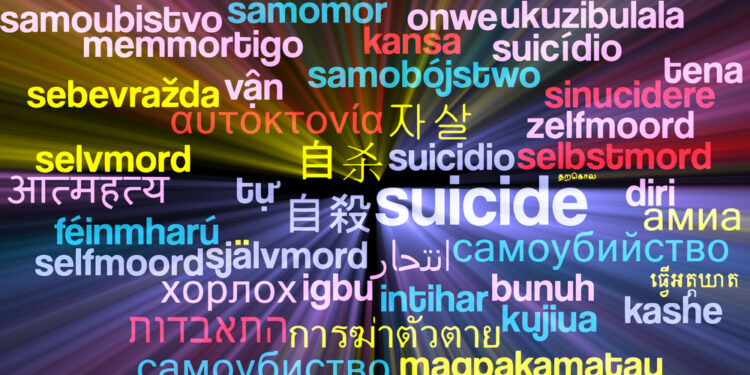 Brussels, (Brussels Morning)- The suicide of 13-year-old Alexander will be heard before the Brussels criminal court on Friday. It is very rare that (step) parents have to account for the suicide of their (step) son.

The trial is currently underway in Brussels against the biological mother of a 13-year-old boy who took his own life. GF, the biological mother, was in a relationship with C., a woman from Brussels in the early 2000s. Both had a wish to have children and in 2005 GF gave birth to their son Alexander.

GF ended up in postpartum depression after the birth, writes Het Laatste Nieuws . Alexander fell victim to that. For example, Alexander had to be able to tie his shoelaces at the age of two, if he was not comforted when he was in pain, and at the age of four he was whipped with a horse whip. In addition, his hair was regularly shaved as punishment.

The relationship between GF and C. came to an end and the boy moved to Harelbeke with his adoptive mother. However, in 2018, GF reappeared on the scene and a battle for custody ensued. Alexander withdrew to Vilvoorde and went to live with GF and her new boyfriend KDW

That’s where it went wrong again. According to the prosecutor’s office, his mother and stepfather locked Alexander in his room and isolated him completely. He no longer had contact with his adoptive mother in West Flanders. The file shows that strange things happened in the household. To cover up his bruises, Alexander was no longer allowed to go swimming at school. And his hair was also shaved off again.

On January 28, 2019, the then 13-year-old boy took his own life. For adoptive mother C., death was a huge blow, Het Laatste Nieuws tells . “I want justice. That it becomes clear to everyone how far they have driven Alexander!”

The mother’s boyfriend risks a year in prison. “You were in league with Mrs. According to witnesses, Alexander was treated in a humiliating way by you.”

The entire file is full of statements from witnesses about the strictness of the mother and the physical abuse of the boy. He was regularly bruised. During questioning with the appointed court psychiatrists and psychologists, the mother also admitted that her son had been the victim of both physical and mental violence. His hair was shaved off as punishment. “Enormously degrading for a boy of that age,” said the prosecutor. “I love my cats more than my child. I can’t hate anyone more than Alexander,” the mother once wrote.

The prosecutor cannot prove that the behavior of the biological parents was the reason for the suicide of the 13-year-old boy. “Whether this was the last straw is possible, but not certain. Legally, no causal relationship has been established.”

At the moment, the bourgeois parties have the floor. Then the defence pleads.

If you have questions about suicide, you can contact the Suicide Line via the toll-free number 1813 or www.zelfmoord1813.be.