On this World Press Freedom Day, Ukraine is front of mind 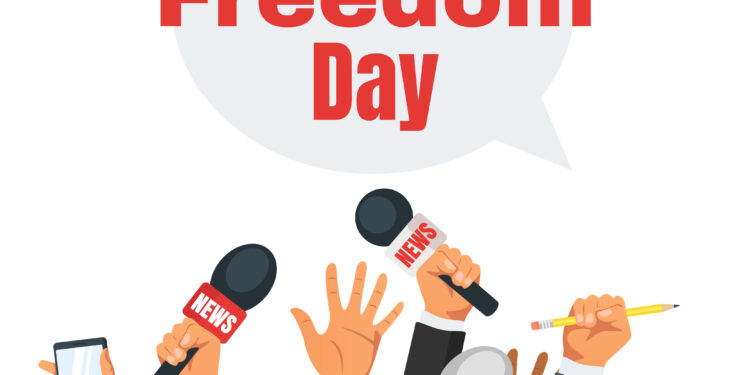 In a statement to mark World Press Freedom Day on 3 May Ramona Strugariu, a Member of the European Parliament pointed out that Putin’s war against Ukraine is also a war against the free press.
Journalists have been targeted and ten journalists have been murdered so far by the Russian army.
” These are war crimes and every single of them needs to be paid for. We stand with them all ” said Strugariu.

Today the President of the Committee to Protect Journalists, Jodie Ginsberg says violence against journalists is not only happening in authoritarian regimes.

” They’re happening right here in the United States, in the UK, in Europe,” he told the media.

In other news, Pope Francis also acknowledged the day in Sunday prayers, where he spoke about “those who courageously inform us of the wounds of humanity”.

UNESCO says 55 journalists and media workers were killed in 2021. Meanwhile, the U.N. is calling for greater protection for people seeking to report the truth.

” The threats to journalists and media workers are growing by the day. From global health to the climate crisis, corruption, and human rights, they face increased politicization of their work and attempts to silence them from any side ” says U.N. Secretary-General António Guterres.