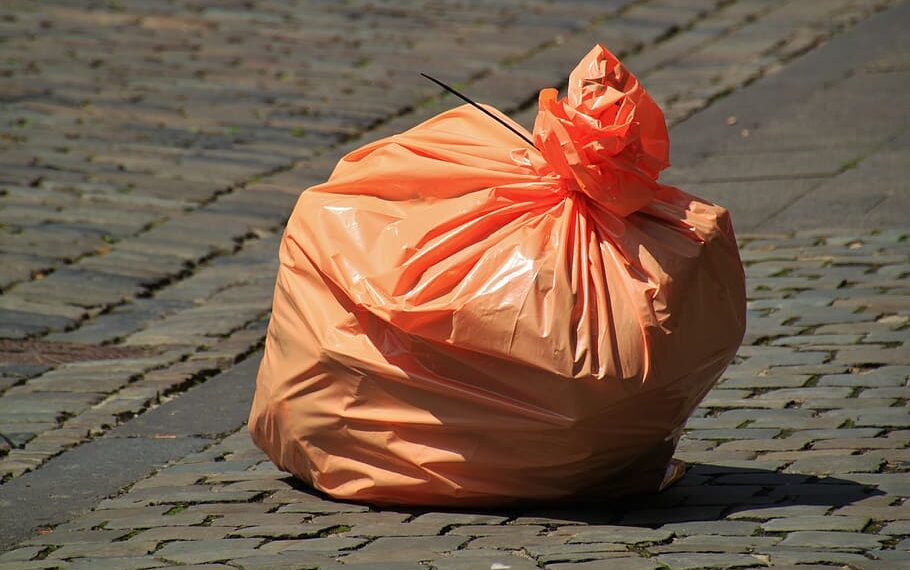 BRUSSELS (Brussels Morning) – On Thursday, on the proposal of the Minister of Climate Transition, the Environment and Public Cleanliness, Alain Maron, the Brussels government has designated the site of the North water purification station on the Buda Bridge as a location for the construction of a biogas plant. From 2026, it must process up to 30,000 tons of organic waste per year.

In September last year, the Brussels government already announced that it wanted to start work on a fermentation installation, but then had to choose between three possible locations for its construction. That decision was taken today by the Council of Ministers. A biomethanation plant will be built on the site of the North water treatment plant, which should process between 25,000 and 30,000 tons of biowaste from families and professionals per year by 2026.

Towards a circular Brussels

The digestate or the fermented biomass from the digester is processed into compost via co-composting. The biogas produced by cogeneration is used on the one hand for the installation’s own needs (including heating the buildings) and on the other for other uses outside the biomethanization unit.

The so-called biomethanization unit is an important step towards a circular region, believes Alain Maron (Ecolo), Brussels Minister for Climate Transition, Environment and Public Cleanliness. “This unit will make it possible to process the organic waste of the inhabitants of Brussels. This waste is a resource that we must be able to use. Together, with the municipalities, the companies and especially the inhabitants of Brussels who sort their kitchen and table waste, we will create a circular region.”

A location with many advantages

The North water treatment station as a location, along the canal and in an industrial area, offers many advantages, according to Maron. “It limits the risks of nuisance, and enables collaborations with neighbouring industrial activities, allowing maximum use of the biogas produced and thus maximising the environmental benefit of processing biowaste through biomethanization.”

The choice for the site of the water purification station comes after a study by the consultancy firms Antea and ABDE, in partnership with Brussels Net and Brussels Environment. An initial economic analysis shows that the future biomethanization unit will reduce the costs of processing Brussels bio-waste while ensuring control of an effective and sustainable processing solution on the territory of the Region.