No job bonus for Brussels residents who work in Flanders 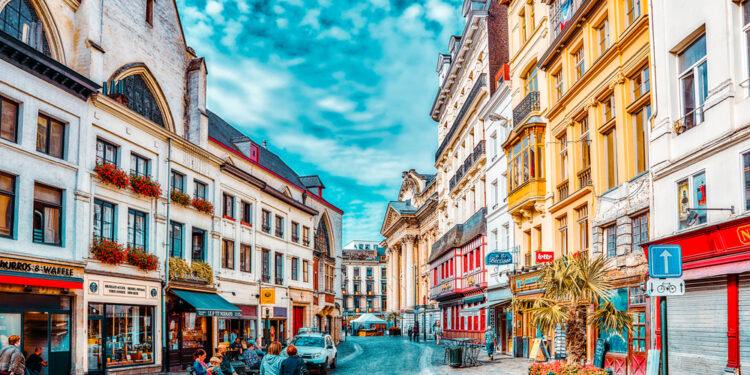 Brussels, (Brussels Morning)- On Wednesday, the Flemish Parliament approved the decree to give a job bonus of maximum 600 euros to employees with a low wage this year. Brussels residents who work in Flanders will not receive the job bonus, the proposal to let them also enjoy the measures did not make it.

The self-employed organisation Unizo, among others, had argued for this. According to BRUZZ, it is the perfect way to lead more Brussels residents to the Flemish labour market. There are currently a record number of unfilled vacancies.

Not for Brussels residents

The measure does raise questions. Labour experts doubt whether the job bonus will have a real effect on the employment rate in Flanders.

In addition, the job bonus in the workplace will make a distinction between Flemish people, who can enjoy it, and Walloons and Brussels residents, who are not entitled to it. In other words: a Fleming who works in Brussels will receive the job bonus, a Brussels citizen who works in Flanders will not.

Opposition parties such as Groen and Vooruit thought it a better idea to make the job bonus dependent on the workplace instead of the domicile. Minister of Work Hilde Crevits (CD&V) has explicitly not opted for this. The measure is intended to increase the activity rate of the inhabitants of the Flemish region, she said during the parliamentary discussion, and does not want to affect the Brussels labour market.

About 730,000 employees are eligible for it. The Flemish government is allocating 182 million euros for this year.

The Council of State is critical of the measure because, according to the Council, Flanders is moving too much into the territory of the federal government. According to Crevits, the legislation is robust enough to withstand possible appeals.