NATO to speed up Afghanistan evacuations 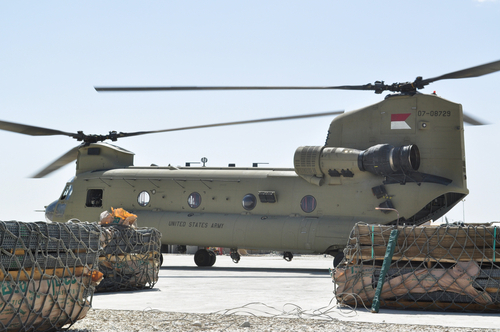 Brussels (Brussels Morning) A NATO official announced plans to speed up evacuations from Afghanistan and added that roughly 18,000 people have been flown out from the Hamid Karzai International Airport in Kabul since the Taliban took the city.

The announcement comes against the backdrop of criticism of Western nations and institutions, including NATO, over their handling of the crisis, according to Reuters reporting on Friday.

The NATO official noted that thousands of Afghans are still in the airport area trying to leave the country, with the Taliban calling on people without valid travel documents to leave the airport.

The speed at which Afghanistan fell apparently also surprised Taliban leaders and has left a power vacuum. The Taliban called on imams to urge people not to leave the country and to advocate unity as protests sprang up across Afghanistan and reports of violence mounted.

One witness reported violence at a protest in Asadabad on Thursday, claiming that Taliban forces opened fire on protesters, killing several people.

Protesters took to the streets in Jalalabad and Khost as well, celebrating the anniversary of Afghanistan’s independence from Britain and protesting against the Taliban takeover.

According to British media reports, heads of UK intelligence agencies may face consequences for intelligence failings. The Austrian and German governments are under pressure to speed up evacuations of their citizens and Afghans who worked for the countries.

While the G7 called on Thursday for a coordinated international response in Afghanistan to prevent the situation from escalating, China stressed that the international community should support rather than pressurise Afghanistan.

A Taliban spokesman thanked China for its “constructive role and promotion of peace and reconciliation in Afghanistan”, adding that the country welcomes Beijing’s offer to take part in rebuilding efforts.

According to reports from Norway and the US, the Taliban are rounding up Afghans connected to the previous administration and the US.