Laeken neighbourhood in the dark since street lamps were stolen 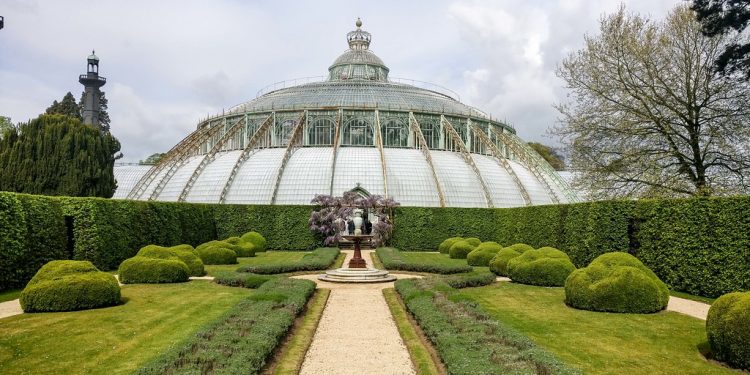 Part of the De Smet de Naeyerlaan in Laeken has been without street lighting for several days after thieves damaged the lanterns and stole lamps. The police have opened an investigation.

“All the lamps have been stolen, except the one in front of our house. There is a camera right there,” says G. Neyens from De Smet de Naeyerlaan, according to a report by BRUZZ. Neyens hung up that camera this year after a burglary last summer.

According to the resident, all street lamps have been damaged one by one in the past week, to the point where only one is still burning in the street. “And because there is now no lighting, the risk of burglary into homes or cars is even higher,” says Neyens. In addition, some lamps on the tram line in the street have been broken for some time, she says.

The local police visited the scene on Saturday, spokeswoman Ilse Van de Keere reports, but no perpetrator has yet been found. “A police report has been drawn up for theft. The investigation is ongoing.”

No confirmation on the recovery date

The De Smet de Naeyerlaan is a regional road, so the Region is also responsible for the restoration of the street lighting. “We always provide repairs for defective lighting, regardless of the cause,” responds spokeswoman Inge Paemen of Brussels Mobility. She cannot confirm a recovery date yet.

Grid operator Sibelga is only authorised for lighting on municipal roads and has not yet received a report from the surrounding streets in Laeken. “If there is any doubt about this, we can always send a team on site,” says spokesman Johan De Bruyn of Sibelga.