Brussels is the middle engine in terms of energy prices 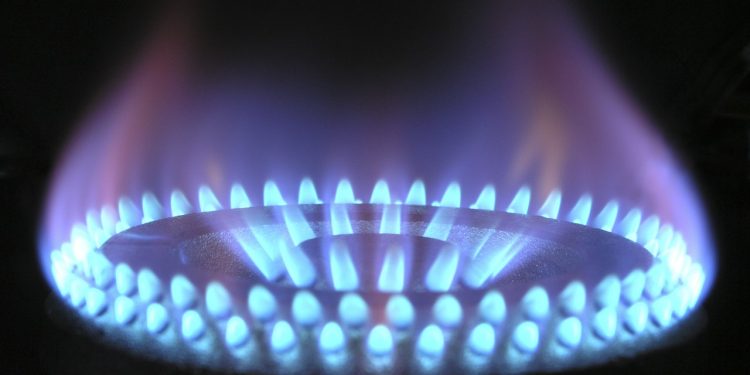 BRUSSELS (Brussels Morning) – Energy is currently very expensive everywhere, but there are also differences between the regions. Brussels comes between Flanders and Wallonia for both gas and electricity. With a little more competition in the market, Brussels might have been the cheapest for electricity.

Brussels, Flanders and Wallonia each have a separate energy market. This results in different prices for the consumer.

You pay the most for both electricity and gas in Wallonia – if you look at the cheapest (non-social) rate on the market. In Flanders you pay the least for those two facilities, and Brussels is somewhere in between.

This is apparent from data that the editors at Bruzz requested from Brugel, which regulates the price for electricity, gas and water in Brussels. This concerns all possible variable contracts, which were compared on 9 March for households with an average energy consumption.

It is normal that Wallonia pays more for gas, says Brugel director Pascal Misselyn to the newspaper La Dernière Heure. “Customers live further apart, and the gas network is also newer, so the costs have not yet been written off. In Brussels, the gas network is older but solid, which reduces costs.” Yet Flanders is still cheaper, especially in the cities. “Antwerp has the cheapest gas of all,” said Misselyn.

The story is different for electricity. There, Brussels is ‘lucky’ to have to pay a few green certificates. This is the case in Flanders and Wallonia, where more people own the house in which they live and have opted for solar panels on their roof. The Flemish or Walloon grid operator has to pay them green energy certificates for this, but recovers those costs elsewhere: via the electricity bill. In Brussels there are relatively fewer people with solar panels because many more people rent.

However, Brussels is not the cheapest region for electricity. That’s because there are only three players left in Brussels – Engie, TotalEnergies (formerly Lampiris) and the smaller Bolt. In Flanders you can choose from 20 suppliers, in Wallonia from 15.

This lack of competition leads to higher prices in Brussels. Brussels energy minister Alain Maron (Ecolo) wants to do something about this through a new ordinance. Customers with debts will no longer have to be supplied as a minimum by the energy suppliers, but by grid operator Sibelga, and this at a social rate. This should make it more attractive for suppliers to also be active in Brussels.

Febeg, the umbrella organisation of energy suppliers, has already announced that this new rule will probably be of little use.