by Kathryn Campbell
in Brussels 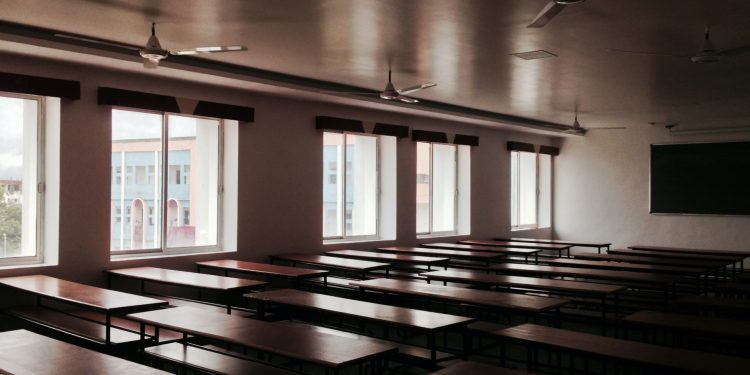 BRUSSLES (Brussels Morning) – The prosecutor’s office demanded four years in prison before the French-speaking criminal court in Brussels against a teacher who is accused of sexual abuse of very young students on Wednesday. The investigation was able to successfully identify 26 victims with the help of their parents, of whom only a few came forward and took civil action.

The investigation revealed that the teacher acted according to the same modus operandi with each of the victims, boys who were five or six years of age. He accompanied the innocent children to the toilets when they asked to use them, and sexually abused them there.

The prosecution effectively progressed for four years. The defence argued for a suspended sentence with strict conditions. The verdict is expected on March 23.

Following an initial complaint in October 2017 by the parents of a victim in Frasnes-lez-Anvaing, the man was questioned for the first time by police in June of the year 2018, but he denied it. The teacher left his position and was accepted into the school in Molenbeek-Saint-Jean, where he committed the same offences.

The man was arrested on May 8 of 2019 and subsequently released under conditions. He then confessed to the facts of which he was accused. He claimed to have been derailed and said he was ashamed. The prosecution effectively progressed for four years.