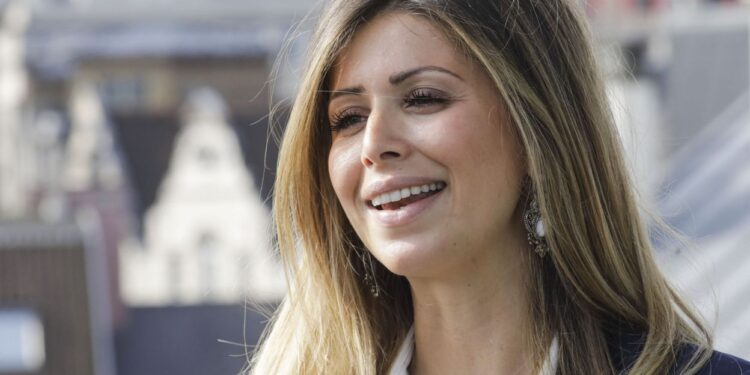 Brussels, (Brussels Morning)- In light of the high inflation figures, State Secretary for Housing Nawal Ben Hamou (PS) will present a new proposal to the Brussels government to cap rent indexation. An earlier proposal failed and coalition partner Défi again speaks of a ‘falsely good idea’ in a statement. Bernard Clerfayt, Défi minister, does not want to give up rent indexation.

Ben Hamou was questioned on Friday during question time in parliament by Jan Busselen (PVDA) about Brussels measures to limit rent indexation. She acknowledged the problem: the rise in inflation from December to June was 9 percent. 12 percent is expected by the end of the year, and the Planning Bureau expects further high inflation in 2023 as reported by BRUZZ.

“As you know, in January of this year I already made a proposal to my colleagues in the government to increase indexation. limit . There was no consensus on this proposal,” acknowledged Ben Hamou. She argues in favour of limiting the increase in rents by 2 percent in the Brussels Region.

Ben Hamou said he could not accept that the rent of Brussels families would increase so much. “Today, some families spend more than 60 percent of their income on housing and expenses, which is unacceptable. I will make another proposal to the government in the coming days,” she announced.

The PVDA has stated on Friday that it is prepared to add votes in order to effectively limit the indexation of rents to 2 percent. “We want to make progress as quickly as possible and achieve this alternative majority,” said Françoise De Smedt, PVDA leader in the Brussels Parliament.

But one Brussels coalition partner, Défi, already dug into the sand before question time. Freezing or limiting rent indexation is a false good idea, according to a statement sent from the cabinet of Brussels minister Bernard Clerfayt. “By limiting the indexation of rents, we do not contribute to solving the underlying trend: scarcity of affordable housing.”

In a conversation with La Libre , Bernard Clerfayt recalls the basic principles of the discussion. “We had already discussed freezing and rent control during the government negotiations. We decided not to do it. This is a commitment that we have made.”

Défi sees more benefit in encouraging housing construction, focusing on more social housing and the expansion of the rent allowance, providing broader support for Social Real Estate Offices (SIK) and an extension and relaxation of the conditions for the rent allowance (which, however , are only a very small group is paid ).

“We have all agreed for years that there is not enough comfortable and affordable housing in the Brussels Region. However, it is clear that the method does not work. Let’s stop proposing populist solutions and tackle the problem sustainably.” say Brussels MP Joëlle Maison (Défi) and minister Clerfayt.