Government to keep the prison of Saint-Gilles open longer 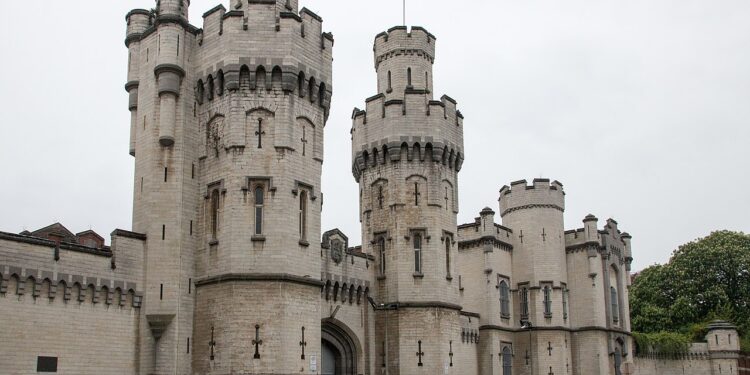 BRUSSELS (Brussels Morning) – The federal government is going to keep the prisons of Sint-Gillis and Dendermonde open longer to cope with the overcrowding as best as possible. The Council of Ministers came to this decision  on Friday, said Justice Minister Vincent Van Quickenborne (Open Vld) at a press conference which was held after the meeting. In addition, the effective implementation of sentences shorter than three years is being carried out step-by-step, he said.

The federal government already decided some time ago to effectively implement short prison sentences under three years. These are now being converted into electronic monitoring. In order to achieve this, the government is focusing on smaller-scale detention houses and the construction of new prisons.

But prison overcrowding has continued to increase. The country currently has 11,000 inmates, while there is only room for about 9,000 inmates. That is partly because there are 300 suspects in pre-trial detention as part of the Sky ECC investigation, Van Quickenborne said.

The new prisons of Haren and Dendermonde will open in the autumn, but the government has now also decided to keep the prisons of Sint-Gillis, good for 250 places, and the old prison of Dendermonde, open for 100 places, longer. All in all, 732 extra places will become available, according to Van Quickenborne.

In addition to that, the government has determined a location for eight detention houses that are yet to be built. The communication about this is left to the local authorities. The first two detention houses will be in Kortrijk and Berkendaal, it was announced earlier.

The implementation of the short sentences will take effect step by step, the government also decided, in conjunction with the realisation of the detention houses. For the sentences between 2 and 3 years, the government is aiming for September, the rest will follow in the course of next year.