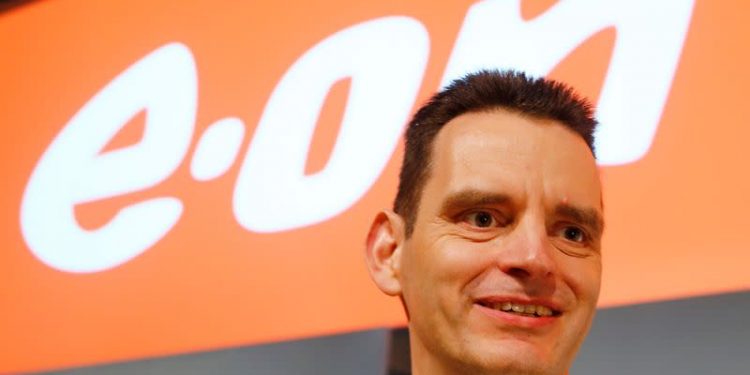 Brussels (Brussels Morning) The German-owned E.ON company, the largest electric utility in Europe, recently absorbed customers who were left without a provider as smaller rivals sank under market pressures.

Company CEO Leonhard Birnbaum pointed to the hundreds of thousands of new customers E.ON acquired from all parts of Europe as soaring energy prices pushed smaller competition out of the market, Reuters reported Wednesday.

While the addition did not mark a significant increase for E.ON, given its roughly 50 million customers in Europe, it did show the effect of growing fossil fuel costs on the energy market.

“We have taken over several hundreds of thousands of customers in Britain, Germany, and the Czech Republic”, Birnbaum said, while adding that doing so had placed “a great burden on us currently.”

E.ON, he pointed out, now has to provide electricity to the new customers at a time when current prices are in some cases four times higher than was the case for the same period last year.

More than 20 energy companies that proved unable to deal with the price increases have been forced to close down since September in the UK, where E.ON is the second-largest retailer.

Noting that some smaller companies in Germany have defaulted, Birnbaum called for stricter rules for newcomers lacking the necessary resources to operate in a volatile market.

“The energy market is not a market that is suitable for speculation on the retail side”, he cautioned, starting that E.ON had fared better in the crisis because its retail business was well-positioned.

Nonetheless, he complained that the company was “paying for having to take on customers of those that have acted uneconomically”, a situation he maintained that has to be prevented “from recurring.

The EPA cited spot electricity trading having reached 621.5 TWh in 2021, up from 614.8 in 2020, and said that last year’s unprecedented price hikes underscored the importance of investing in generating capacities.