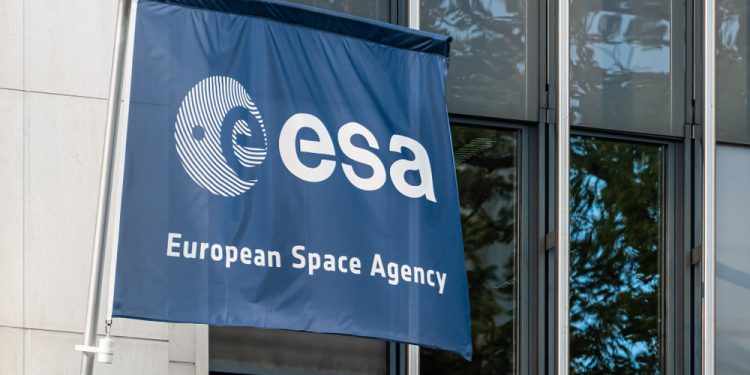 ESA members agreed to secure 16.9 billion euro for a diverse range of space exploration and climate research projects in the 2023-2025 budget, a sharp increase compared to the 14.5 billion euro in the previous period.

The final figure is a result of compromise between the 4 billion euro increase the agency has asked for, and the pressure the member states’ public finances are experiencing due to the rising inflation and soaring energy prices.

“When faced with economic hardship, it is important to invest wisely in industries that create jobs and prosperity in Europe,” said ESA head Josef Aschbacher at the agency’s Council of Ministers in Paris on Wednesday.

“Through this investment, we are building a Europe whose space agenda mirrors its political and future economic strength. We are boosting space in Europe, kicking off a new era of ambition, determination, strength and pride. Climate and sustainability will remain ESA’s highest priority, our science and exploration will inspire the next generation, and we shall build a place where European space entrepreneurs thrive,” said Aschbacher.

German vice-chancellor and Economy Minister Robert Habeck, who chaired the meeting, said the members have “secured a further step to strengthen Europe’s space infrastructure,” which includes climate monitoring satellites, as well as satellite navigation and telecommunications.

“We also approved an important set of projects that keep our orbits safe, inspire our young people, offer opportunities for small and large companies to succeed in Europe and further strengthen our reputation as a high-tech region that can attract talent. By acting together, especially in challenging times, we can ensure that Europe remains a leader in science, technology and sustainability,” said Habeck.

The approved budget includes 2.7 billion euro for the Terrae Novae programme, which focuses on exploration of new worlds in low Earth orbit, the Moon and Mars. The programme includes construction of European Service Modules, a key component of the NASA-led Artemis programme to return humans to the Moon. ESA will also be providing the Moon programme with large logistic lander named Argonaut, designed to routinely dispatch science payloads and cargo to the Moon in the next decade.

The Terrae Novae programme also includes the ill-fated ExoMars rover, originally slated to use the July 2020 Earth-Mars launch window. ESA’s Rosalind Franklin rover faced delays as the agency and its international partner Roscosmos called for further testing ahead of launch. The launch was then rescheduled for September 2022, but plans had to be scrapped as Russia invaded Ukraine, with the sanctions against Russia making the joint project, using Russian-made lander and its Proton rocket, no longer feasible.

The new budget also includes funds for ESA to build its own lander for Rosalind Franklin, while Aschbacher confirmed that the mission will now go ahead with US support, which will likely include a replacement launch vehicle.

The budget also secured funding for the Mars Sample Return mission – an ambitious NASA and ESA plan to return rock samples from Mars to Earth using a complicated series of robotic vehicles. Samples currently being collected by NASA’s Perseverance rover will be retrieved by two solar-power helicopters and brought to the Sample Retrieval Lander, which will include Mars Ascent Vehicle – a smaller rocket designed to bring the samples to Mars orbit.

Once in orbit, the samples would be transferred to the ESA-built Earth Return Orbiter, which would bring the samples to Earth orbit, from which they would be delivered to the surface by NASA-built Earth Entry Vehicle. The entire programme would see first exoplanetary samples arrive on Earth by 2033.