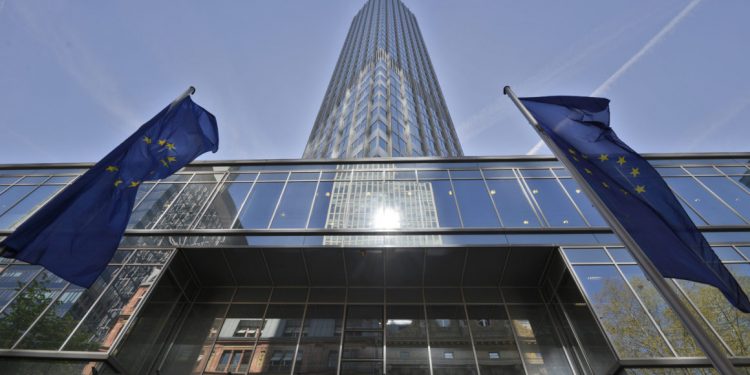 Belgium (Brussels Morning Newspaper) The European Union’s banking watchdog warned on Thursday that major EU lenders need to clear more “legacy instruments” from their reserves, even as it acknowledged that the largest banks have significantly improved the quality of their capital.

The European Banking Authority (EBA) published its opinion on legacy instruments on Thursday, commenting on the results of the efforts to decrease the so-called “infection risks” in major banking institutions within the EU.

In its opinion, the EBA concluded that all relevant institutions and competent authorities have taken “globally necessary actions” to address the issues related to so-called “legacy instruments”.

The EBA warned in its 2020 Opinion that banks should reduce the share of several types of complex and risky capital instruments in their reserves – those identified to have the potential to “infect” other parts of the lender’s safety buffer, potentially complicating the process of winding down banks troubled by capital adequacy issues.

The watchdog began monitoring whether banks have been complying with the original opinion, revised capital requirements regulations introduced in the EU –  the CRR1, which barred banks from holding certain legacy instruments within their core Tier 1 capital, and the  CRR2, which barred legacy instruments from supplementary Tier 2 capital, as well.

According to EBA unit head Delphine Reymondon, the stock of outstanding legacy instruments generated by CRR1 is now “down to a few residual, well identified instruments for a limited number of banks,” adding that the regulator will continue to discuss the issue with these institutions.

Since 2020, the banks were given the option to redeem the risky capital instruments, buy them back or stop including them in their capital buffers. Some have been shifted to lower, Tier 2 category of capital reserves. Reymondon told Reuters that the watchdog will now focus on the next generation of legacy instruments, which now mainly concerns Tier 2 capital instruments.