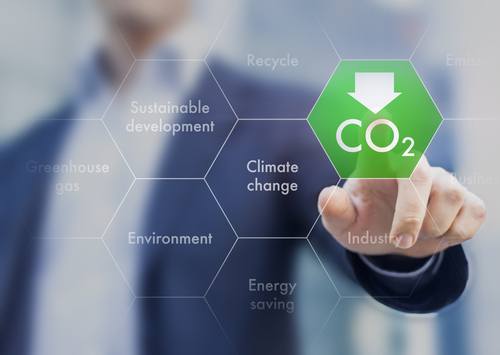 Brussels (Brussels Morning) Germany has stated its support for the EU’s plan to label some natural gas projects as green, but it continues to oppose nuclear.

Last week, the country closed down three of its last six nuclear power plants as part of the process of scrapping nuclear energy, a move that gathered momentum after the Fukushima nuclear disaster in 2011, Reuters reported on Sunday.

According to an official spokesperson, the German government views natural gas to be “an important bridging technology on the way to greenhouse gas neutrality against the background of the phase-out of nuclear energy and coal-fired power generation.”

Proposal for nuclear and gas

The European Commission has called on experts to advise it on the use of nuclear energy as part of its green push, citing that the generation of electricity from nuclear energy releases very little CO2.. However, the EC has pointed out that the disposal of nuclear waste can potentially impact the environment.

According to the EC’s draft rules for the classification of energy projects, investments in nuclear energy can be classified as green if they adequately allow for the safe disposal of nuclear waste. In order to be classified as green, nuclear power plant projects must acquire construction permits by 2045.

The EC draft rules propose classifying natural gas projects as green subject to specific criteria. They must generate CO2 emissions of 270 g of CO2 equivalent per kWh. Also, they must have been built to replace a more polluting plant, been approved for construction by the end of 2030 and be capable of switching to less polluting fuels by the end of 2035.

A panel of experts and EU member states are to start assessing the EC proposal once it has been released later this month, which, the EC notes, means that the draft could change further.

Lobbying on the issue has not subsided. EU member states remain divided about the bloc’s planned classification of sustainable energy projects.

Germany stands with Austria and Luxembourg in opposition to nuclear power, whereas Finland, France and the Czech Republic use nuclear power to generate roughly 70% of their electricity and view it as an important part of the plan to phase out fossil fuels.