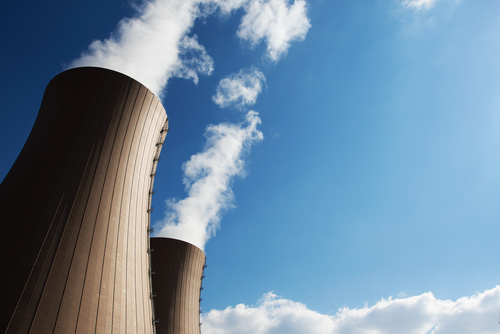 Brussels (Brussels Morning) Germany’s Greens have filed a motion calling on the government to halt uranium exports and to fight against nuclear power in Europe, DW reported on Thursday.

The party wants the government to stop increased use of nuclear energy in other countries as part of their green transition, maintaining that Germany should contest plans for subsidising nuclear power in the EU.

The Greens want the government to take a more critical view of other EU member states’ plans to build new nuclear power installations or extend planned operations of existing facilities.

The report by the Greens points out that Germany’s green transition plans include phasing out nuclear energy. Chancellor Angela Merkel had announced overturning the nuclear phase-out as part of her campaign in the previous election, but later decided to reimpose it.

Germany has closed most of its nuclear power plants, with those remaining due to be closed by the end of 2022.

“While the last nuclear power plant will be shut down at the end of next year, Germany continues to supply nuclear reactors around the world with fuel”, the party noted.

The Greens are currently in opposition so there is little likelihood that their motion will be adopted. However, the party could become a part of the ruling majority after the national elections slated for later this year, and that would make its energy policies much more difficult to ignore.