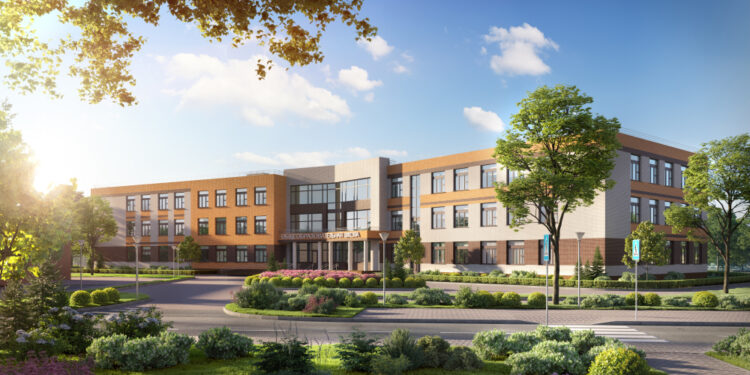 Brussels, (Brussels Morning)-  The Flemish government has given the green light for the construction of 27 new schools that can accommodate 20,000 students. This was announced by Minister of Education Ben Weyts (N-VA) on Thursday. It concerns a new school building program in which every Brussels and Flemish saver can also invest.

The 27 new schools will be the first ‘Scholen van Vlaanderen’, a new program based on the DBFM formula (Design, Build, Finance, Maintain). According to the BRUZZ, these are public-private partnerships in which a private partner, in consultation with the school, provides financing and is responsible for the construction. With Flemish support, the school boards then pay an availability fee for thirty years. Afterwards, they become the owners of the building.

A new feature is that private individuals can also invest in the capital. Any resident of Brussels or Fleming can therefore become a shareholder in a school in the area. They will only be able to step in once the construction risk of the new building has been contained. “This will be a safe investment that pays off in more ways than one,” Weyts says. “People now know where the first ‘Schools of Flanders’ will be located and can start thinking about whether they want to invest in these projects”.

The 27 new projects are spread across Brussels and Flanders. In Brussels, there are two schools in Woluwe-Saint-Pierre. A complete new building would be built on the site of the Sint-Jozefscollege. In addition, an additional floor would be built on top of an existing part of the school. Finally, the current sports hall would be demolished to provide green space. The second school is GO! Campus Sint-Pieters-Woluwe. The infrastructure on the domain would be renovated and supplemented.

The 27 different projects concern primary schools, secondary schools, schools for special education, art academies and a boarding school. Together they represent an investment of more than 400 million euros. A new call for a next series will be launched this autumn. A total of 1 billion euros has been made available for this programme.