‘Stopping Metro 3 project would cost almost half a billion euros’ 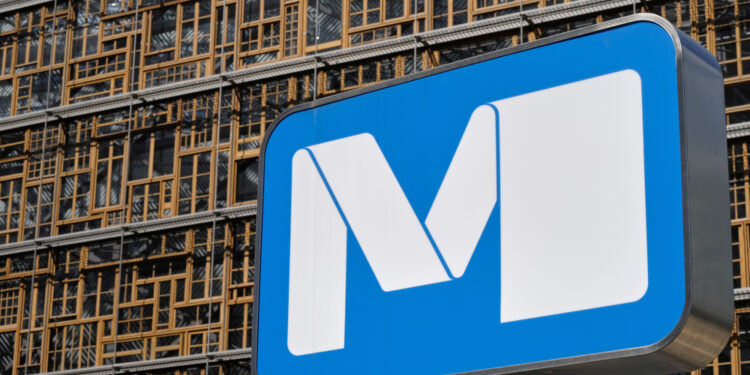 Brussels, (Brussels Morning)-  Work on Metro 3 (Bordet and Albert) has been underway for several months. There are several political voices to reconsider or even stop the work. That would be economically unrealistic, according to MR MP David Weytsman.

Stopping the construction of Metro 3 would cost almost half a billion euros, estimated Brussels MP David Weytsman (MR) based on the answers of mobility minister Elke Van den Brandt (Green) to his question in the Mobility Committee.

As a reminder, it is planned to build a new metro line that will connect Bordet station in Evere to Albert station in Vorst in 20 minutes, via the city centre. Several phases are planned for the transformation of the pre-metro into a metro (between Albert and North Station) and an extension of the metro between North Station and Bordet.

In her answer, the minister did not give a specific amount, but did give a summary of the various costs that would be incurred if the project were to be stopped. Weytsman calculated the total loss on this basis: almost half a billion euros.

“The calculation is simple,” Weytsman says. “If the metro project were to be discontinued today, it would simply cost the amounts committed until 2022 for the two routes (282 million euros), plus the studies (62 million euros), the costs of the remediation where the works will be carried out. has started and the costs for the compensation in the event of termination. We are probably not far from half a billion euros.”

According to Weytsman, the metro is also essential. “The regional mobility plan foresees an increase of 100,000 to 340,000 trips per day on the public transport network in the coming years.” It would be unwise to stop the project, he said. “For our Region, the metro is an indispensable tool for the mobility of workers and tourists, among others. We need a wider metro that is efficient and connects the northern districts. We are the capital of Europe, as a reminder.”