Osteria Romana is the first bitcoin restaurant in Brussels 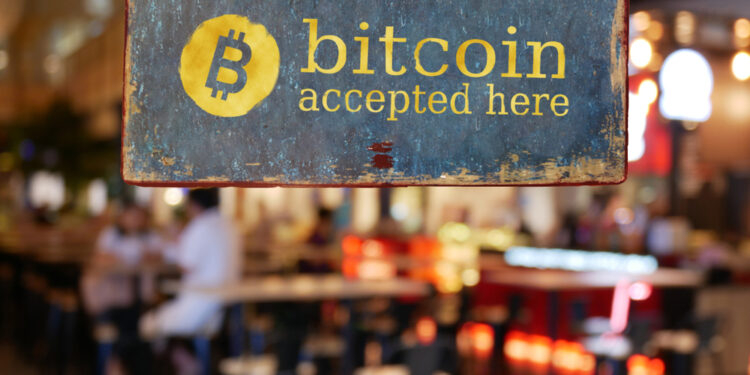 Brussels, (Brussels Morning)-  Since this week, the Ixelles restaurant Osteria Romana in Legrandlaan also accepts crypto coins. In this way, the operators surf on the success of the digital payment method and they become the “first bitcoin restaurant” in Brussels.

Anyone who enjoys a pasta carbonara in the restaurant at La Cambre can now also pay with crypto coins. Price tag for the dish: about 0.0014 bitcoin or 30 euros. In addition to bitcoins, the restaurant also accepts two other cryptocurrencies, litecoin and ethereum, the owner told BRUZZ.

Filippo La Vecchia sees himself not only as the manager of the restaurant, but also as a businessman who closely follows evolutions in order to jump on the bandwagon in time. Recently, he has been following the trend of digital currencies such as bitcoin: “Luxury brands such as Gucci already offer the payment method in their stores in the US, Paris, London and Milan. Last month, The Yard festival in Vilvoorde also accepted payments in crypto coins for the first time.”

However, cryptocurrencies are not yet very common in Belgium. La Vecchia thinks they are the first restaurant in Brussels to offer it, but in its ten-year existence the owner has seen a lot of changes: “In the beginning about 15 to 20 percent paid in cash, today it is only 3 percent. Credit and bank cards remain the most popular.” He does not rule out the possibility that card payments will have to make way for crypto coins in the long term.

Customers scan a QR code in the restaurant to make a payment with their crypto coins. Since Osteria Romana has accepted the payment method, three customers have already completed a transaction in this way. “If 3 percent pay this way, it’s already a success,” says La Vecchia. “For the time being, it is rather an extra service that we want to offer our customers and we do not expect everyone to pay with bitcoin right away.”