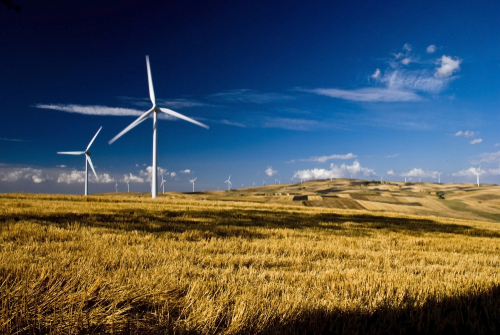 In a statement released on Thursday, the EC pointed out that the scheme will help Denmark to reach targets and objectives under the EU Green Deal.

The scheme will reduce CO2 emissions and help Denmark to decarbonise its industrial processes by supporting CCS “as a viable and effective tool to mitigate climate change.”

The Commission predicted that the move will “increase investor confidence in the CCS technology, reduce costs for future application of CCS technologies and thereby facilitate the development of a commercial CCS market in Denmark.”

As part of the scheme, Denmark will launch competitions for companies active in industrial sectors and sign 20-year agreements for capture and storage of at least 0.4 million tonnes of CO2 per year.

Aid per beneficiary will be capped at 54.9 million euro per year adjusted for inflation.

The EC stressed that the scheme will help Denmark to lower its greenhouse gas emission 70% by 2030 compared to 1990 levels and reach carbon neutrality by 2050.

Margrethe Vestager, European Commissioner for Competition, noted that the scheme “will enable Denmark to capture and store a significant amount of CO2, preventing its release into the atmosphere.”

“It will help Denmark achieve its ambitious target of climate neutrality by 2050 at the latest, in line with the European Green Deal objectives, while ensuring that competition distortions are kept to the minimum,” she concluded.

The Commission pointed out that the scheme is appropriate and necessary to support Denmark’s environmental plans and will provide an incentive to companies that would not invest in CCS without the support.

The body added that negative effects on competition will be minimised thanks to the competition process, pointing out that the proposed aid is proportionate.

It stressed that Denmark’s scheme will not displace CO2 emissions from one sector to another, but will have overall positive environmental effects.

The Commission reminded that the bloc aims to become carbon neutral by 2050 and cut greenhouse gas emissions at least 55% by 2030 compared to 1990 levels.