Division in Cyprus could deepen after northern election 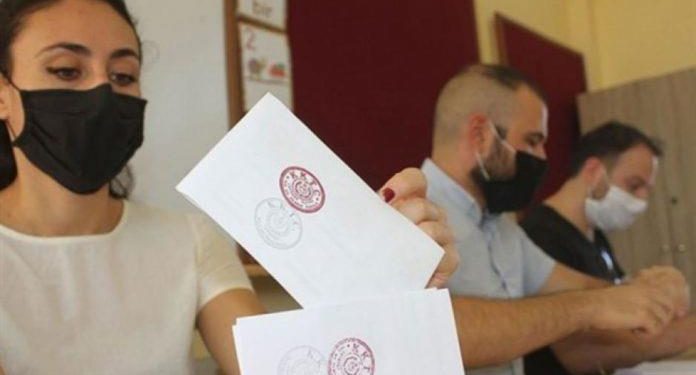 Tatar won 51.7% of the vote in the second round run-off of the presidential election, a victory that shifts the balance of power in the  north and could hamper reunification efforts in the divided Eastern Mediterranean island.

Tatar had won the first round of election earlier this month, winning 32% of the vote, while outgoing leader Mustafa Akıncı won 30%. The latter picked up the support of former Prime Minister Tufan Erhürman, who finished third in the first round of the election. Despite this backing, it proved insufficient to secure a win for Akinci in the second round. Akıncı’s relationship with Ankara, strained at best, deteriorated ever further after he slammed the idea of Turkish annexation of Northern Cyprus, describing the prospect horrible.

According to PRIO Cyprus Centre (PCC) senior research consultant Mete Hatay, Turkish settlers and immigrants with citizenship status played an important role in Tartar’s win, as did the support of Turkey’s President Recep Erdoğan. Just before the first round of the election, Tartar announced during a visit to Erdogan in Ankara that the abandoned Varosha quarter of Famagusta would be partially reopened for the first time since being sealed off by the Turkish invasion in 1974.

Last week, Akıncı warned that pro-Turkish media were engaging in a disinformation campaign, adding that he had received threats calling on him to withdraw from the election race. After election results came in, he reiterated earlier claims that Turkey had intervened in the election.

Cyprus remains divided since the Turkish invasion of the north in 1974, with a UN-patrolled buffer zone separating the two sides. The last UN-mediated negotiations involving the Greek Cypriot leader and President of the EU member state of the Republic of Cyprus and the Turkish Cypriot leader of northern de facto state recognized only by Turkey fell through in July 2017. While Akıncı has been a firm supporter of the internationally advocated federal state reunification settlement, newly elected leader Tatar insists on a two-state solution. While Tatar says he may return to negotiations, he has stressed that Turkish Cypriots will not give up on sovereignty.

On Monday, the President of the Republic of Cyprus, Nicos Anastasiades, urged Tatar to support the UN peace initiative, mindful that the UN is planning a meeting between the two sides. Turkish President Erdoğan said earlier that he would work with Tatar on finding a solution to the Cyprus issue.

PRIO’s Metin Hatay pointed out that the upcoming UN-hosted meeting would include Greece and Turkey and so would not focus exclusively on Cyprus but might help ease rising tensions in the Eastern Mediterranean in general.