De Moor frees up budget for home of minor refugees 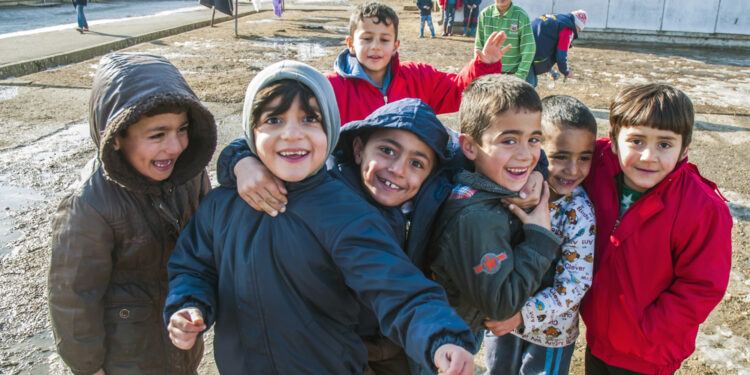 Brussels, (Brussels Morning)- On the proposal of State Secretary for Asylum and Migration Nicole de Moor (CD&V), the Council of Ministers approved the redistribution of the funds for 2022. This also includes a budget for the house for underage refugees in Brussels. The practical details may become clearer in the course of the month.

In mid-July, the MSF reception project came to an end. Last week it was announced that State Secretary for Asylum and Migration Nicole de Moor (CD&V) wants to continue the project with the Brussels Region. Budgets have been made available for this, although it is not clear for how long. The ambition is to open a new centre from September. Talks are underway between the cabinet of de Moor and the Brussels Region, says BRUZZ.

Médecins Sans Frontières – the organisation that started the project – fears that there may be difficulties in the search for a new reception structure if it concerns a temporary budget. “Owners of shelters usually ask for a rental period that lasts longer than ten months,” said spokesman Steven De Bondt.

Médecins Sans Frontières’ mission is to provide assistance in crisis situations, not to set up permanent structures. For this reason, the NGO transfers the project to the regional and federal government. Nevertheless, spokesman De Bondt looks back with satisfaction on the results achieved. “For years it has been argued that it was impossible to develop such a project. We have shown that it is possible and that it is useful.” In less than a year, the structure provided shelter and guidance to 270 minors.

The big difference between the reception structure of Fedasil and Médecins Sans Frontières is that the children on the run were not obliged to register. “We wanted to offer these children a shower and let them rest with us. Then they can inform themselves about what their options are. They often want to travel further, but they are entitled to shelter, according to the Convention on the Rights of the Child that Belgium has signed. ”

‘For those who don’t trust the government’

De Moor has also released budgets to continue the project with the Brussels Region. She reminds on Twitter that there was already assistance for this group of minors on the run before this project. Fedasil manages shelters for this target group, and there is also a system of reception by guardians.

“Minors who present themselves at Fedasil are always taken care of, unfortunately some young people do not want that,” she writes on social media. “The walk-in centre will be restarted in September, in collaboration with the Brussels Region, for those who do not trust the government.”