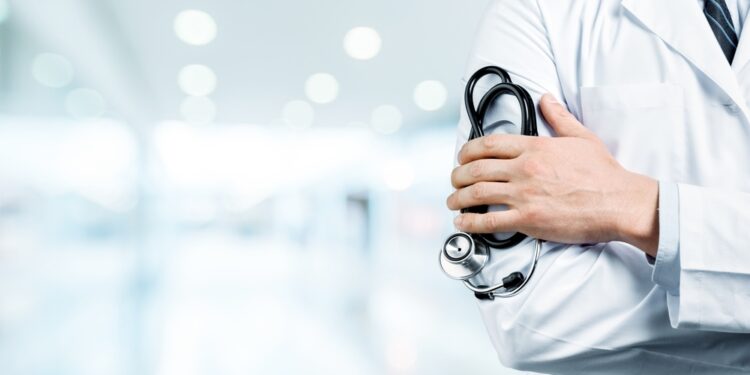 Brussels, (Brussels Morning)-  Doctors Without Borders (MSF) will close its reception centre for unaccompanied foreign minors (UMs) in Brussels on 15 July. Since October 2021, more than 250 young people have found protection, guidance and housing adapted to their vulnerable situation.

According to MSF, the situation of young migrants in transit in Belgium has been precarious for years and the social actors in Brussels know this: without an unconditional housing structure and without adequate support, these young people, who sometimes stay for several months on Belgian territory, do not find any help at all. measure, despite the existing legal provisions.

“Over the past nine months, the project has brought attention to an often invisible audience, without housing or adequate support,” explains BRUZZ. “Doctors Without Borders and its partners have shown that it is possible to support these young people if the reception model is adapted to their reality.”

These young people, mainly from the Horn of Africa, have had a difficult migration journey. “They experienced violence, deprivation and abuse of all kinds. The project revealed for the first time some of the key impacts of this migration journey,” said Julien Buha Colette.

No date for resuming childcare yet

In recent months, many institutional and associative actors have been approached to present the observations and recommendations made during the project. “The usefulness of the project has been unanimously acknowledged and progress has been made to have the project resumed by the authorities. However, despite the efforts of the various actors involved, a resumption date has not yet been set.”

According to MSF, the project responded to a humanitarian need, namely the reception of minors in winter. “But MSF is not a housing organisation. The project was primarily a response to an acute emergency, and never intended as a long-term solution,” explains Buha Colette.