City of Brussels frees up 2.7 million euros for its company cars 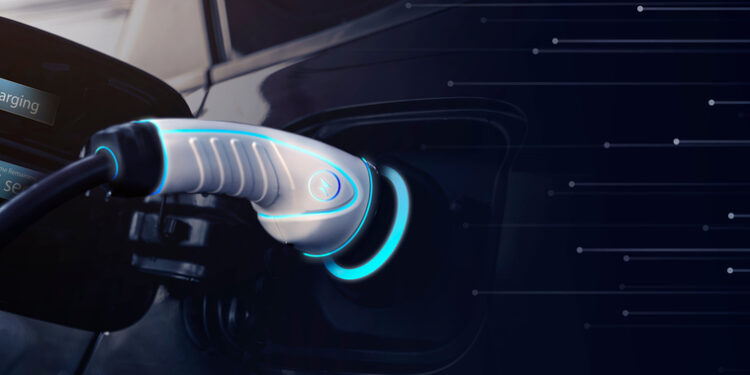 Brussels, (Brussels Morning)- The members of the College of Mayor and Aldermen and the directors-general of the City of Brussels will soon be provided with an electric car. The city calculates exactly how much this would cost, but the plans are criticised by the opposition.

Brussels is preparing to provide its aldermen and managing directors with an electric car, if they so wish. The directors-general of the various government bodies (OCMW, Brussels Major Event, The Brussels Kitchens, can also lay claim to such an electric car.

“We expect the Brussels college to set an example, while we are in the middle of a purchasing power crisis,” said El Bakri in the city council. “We hear too many testimonials from people who cannot make ends meet.” El Bakri denounces that the majority is “completely detached from reality”.

The competent alderman Benoît Hellings (Ecolo) replied that the amount involved is estimated at a maximum of EUR 2.7 million. “This does not mean that we will spend that much money. But if we don’t free up enough money, we’ll have to go back to the city council. The electric vehicles that we will be purchasing from 2025 are unfortunately extremely expensive,” he continues.

The budget of 2.7 million euros includes all lease contracts that will be signed between 2023 and the end of 2027. Not everyone who claims an electric car will accept this offer. For example, Ecolo has already announced that they will not accept the offer.

El Bakri calls the plans “a disgrace”. “As an elected representative of the people, you will receive a 100% refund of your STIB season ticket. Moreover, this news comes three weeks after the Good Move plan, which aims to reduce the number of vehicles in the city,” she continues.

The leasing part of the contracts also raises questions, as these are leasing contracts without a purchase option, which means that this process will have to be repeated later.

David Weytsman (MR) points out that cars with an option to buy can be resold after a few years, for half the original price, says a BRUZZ reporter.

“If you add up the amount per car, compared to the planned budget, you arrive at 67,000 euros per car,” said Weytsman. “If you look at the lease, that amount comes down to 1,400 euros.”

“That sounds like a lot, today the lease price is 800 euros,” he continues. “I can understand this for the mayor and the board, but it makes no sense for the aldermen. They must set an example,” said the group leader.