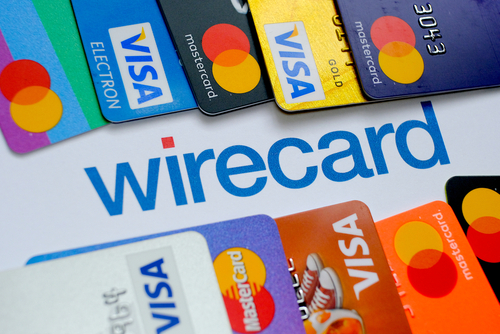 Brussels (Brussels Morning) A Bundestag committee inquiry into the Wirecard scandal published its final report on the issue on Monday, criticising top politicians from both parties of the ruling coalition.

Scholz, the Social Democrats’ (SPD) candidate for chancellor in the upcoming federal election in September was found to bear political responsibility, since the German financial watchdog BaFin falls under his ministry’s jurisdiction.

BaFin was widely criticised when the Wirecard scandal broke out, as it became apparent that the financial technology company, once seen as a German success story, was deceiving its investors and regulators. Wirecard went bankrupt in June 2020 after conceding that 1.9 billion euro supposedly held in trust accounts did not actually exist.

Company CEO Markus Braun was arrested and is currently standing trial for financial fraud, while Wirecard’s former COO Jan Marsalek has fled the country to evade capture and is currently at large.

Throughout the Bundestag committee inquiry, Scholz defended BaFin by claiming the watchdog was ill equipped to monitor a company which steered a fine line between financial and technology services, enabling it to evade much closer scrutiny.

In addition, Scholz emphasised that most of the financial misconduct took place before 2018, when he first took office, and that his ministry had since put plans in place to reform BaFin so such failures would not happen in the future.

The committee also blamed Christian Democrats’ (CDU) Chancellor Merkel for being “naive” regarding Wirecard’s lobbying efforts. Merkel herself had lobbied on behalf of the company when she visited China in 2019.