Radiograph of a family by Firouzeh Khosrovani: the portrait of the torn daughter 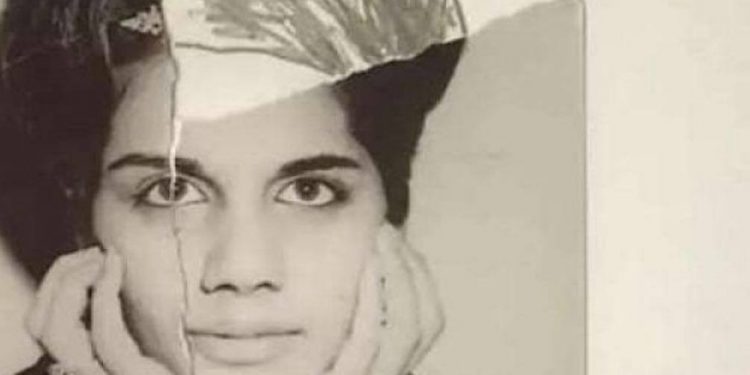 Rome (Brussels Morning) Since we were children, we have often considered the question about whether we love our mother or our father more. And our reaction, just as often, is bewilderment, embarrassment and fear. Sometimes we have an answer; but we can’t articulate it; we don’t want to, we don’t have to.

And this question can still echo in our adult minds, speaking of the immense efforts we have made to show our parents our unconditional and absolutely equal love, and the equally painful sacrifice it has cost us in trying to keep them together, in vain and with great suffering.

Radiograph of a family, the recent and touching documentary by Iranian filmmaker Firouzeh Khosrovani, who traces her life as a daughter through her parents’ finds own lives, is about this question.

In a moving work created via the skillful and striking use of disparate filmic techniques (from archive to family footage, from photographic to direct documentary) the director, via a detached voiceover narrative tone, traces the path of her parents’ personal and married life.

From Tehran to Switzerland, amidst numerous contrasting backdrops, she traces a powerful and moving family portrait, like a jigsaw puzzle from which the filmmaker tries to recover pieces of memory each time. There is a partiularly original use of archival elements, which become an instrument of introspection and paradoxical desubjectification.

The contrasting roots between fundamentalism and secularisation

Above all, it is in her mother Tayi and in her radical transformation that the cause of the filmmaker’s resentment and inner thoughts seem most invested. From a young religiously- observant woman, obedient to her husband and completely frustrated by her inability to express herself and find a place in the world, on her return to Iran, Khosrovani’s mother followed the path of revolutionary fundamentalism at the end of the 1970s. From being a devoted and submissive wife, she finally found her vocation, becoming the voice of the new revolution in Tehran, an untiring follower of Ali Shariati, a combative Islamic teacher and sociologist.

Increasingly distant from her daughter Firouzeh and her husband, the latter retreating into a silence of classical music listening,Tayi reverses historical and social roles, revealing once and for all the couple’s unbridgeable abyss. Now that her father is dead and her mother is old yet still a tough and strict observer of the precepts of the Koran, Firouzeh Khosrovani reconstructs a sound, vision and emotional memory of her parents’ mnemonic fragments, while trying to reconstruct her own fragile memory too. But at the same time, she allows a subtle reflection on Iranian culture and society and its current repercussions on present memory.

Acknowledged and appreciated at specialised festivals (first and foremost the IDFA), Khosrovani’s documentary delves into the dual and ruptured  personal identity, made up of the love for the mother and the father, between fundamentalism and secularisation, and the difficulty of making these two natures coexist, in a continuous psychological struggle.

Tags: between the linesMain-Slider
No Result
View All Result