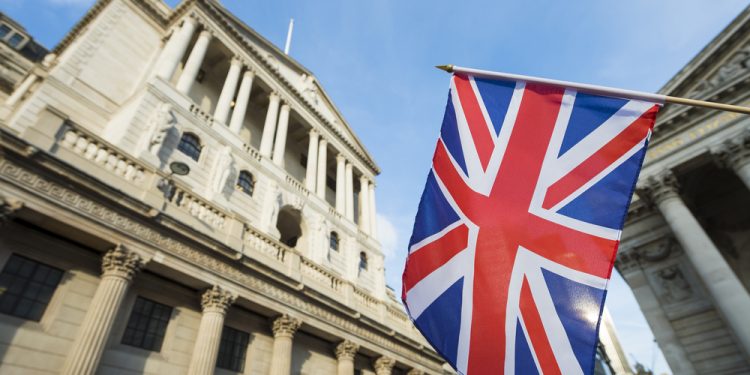 London (Bank of England) The governor of England’s central bank today said that the EU’s approach to trading financial services with the UK after its departure from the bloc was problematic.

“I fail to see why people would want to close themselves off from open markets. But the situation we find ourselves in is that the EU has said that it wants more information from the UK on what its future intentions are on regulation”, said governor Andrew Bailey, speaking to members of a Treasury committee in the British Parliament about the state of the economy.

“Now I think that’s quite problematic, frankly, in terms of equivalence”, he said, indicating there had to be some level of flexibility for British rules.

Britain’s transition period of access to the EU ended on 31 December. After drawn-out negotiations, the two sides reached a trade agreement on 24 December for tariff-free trade to continue.

Officials have said that would depend on future decisions around equivalence.

“This will provide many UK service suppliers with legal guarantees that they will not face barriers to trade when selling into the EU and will support the mobility of UK professionals who will continue to do business across the EU”, reads the TCA on future equivalency decisions.

The EU has already granted temporary equivalence rights to British clearinghouses for euros.

Bailey said that equivalence would not be negotiated at any price and that a reasonable deadline for talks around it would be the end of the first quarter of 2021.

Treasury minister John Glen will reportedly lead the talks with the EU this week with the anticipated aim of devising a “memorandum of understanding” around cooperation on financial services.