From coal to solar energy – towards a just transition 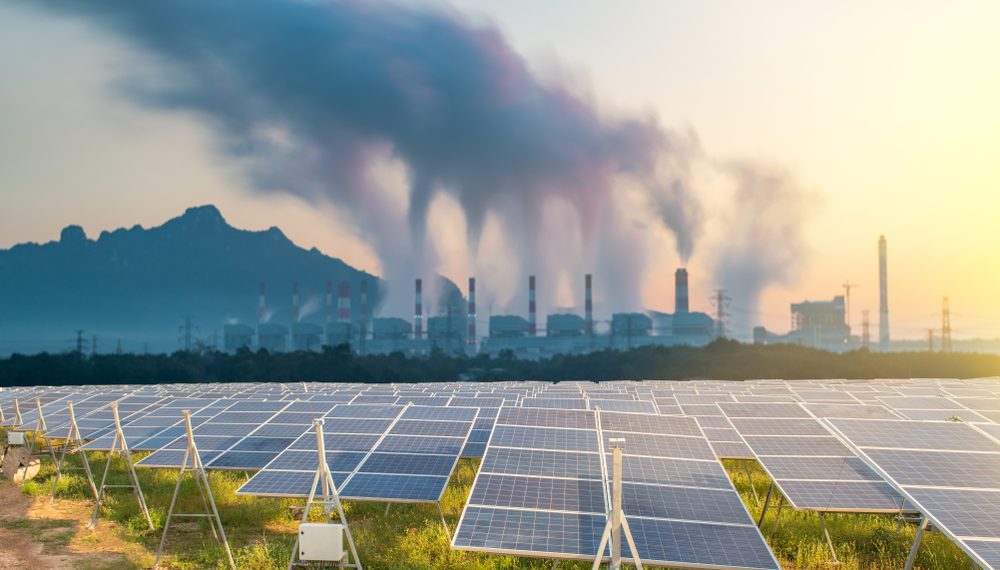 Brussels (Brussels Morning) Coal regions can be designed into solar energy areas while preserving societal needs and offering a just transition, according to a recent report from the Climate Action Network Europe (CAN Europe).

The report argues that coal regions are ideal for new gigawatt-scale wind and solar since they already have the electricity infrastructure and land availability.

It further claims that solar energy can “provide a valuable contribution to a just transition” from fossil fuels to a 100% renewable energy supply for coal regions.

“The next decade is really something that we need to focus on. We need to lay out the capacity for renewables”, said Henning Häder from EURELECTRIC during a webinar organised today by the Energy Post.

“Trade unions and NGOs should be in the forefront when implementing the Just Transition Fund”, said Pawel Olechnowicz from the European Commission (DG REGIO), who stated that “interest in solar investment is huge”.

In the area of Lausitz, in Germany, a former coal mine was turned into the gigantic Solar Park Meuro, powering 17,500 households with clean energy.

Similar projects have been developed across Germany, where the renewable energy sector has been able to provide jobs at “all stages of the projects: from planning, manufacturing to operating.”

CAN Europe’s report emphasises the “huge technical potential” for solar electricity production: suitable rooftops and ground-mounted solar panels across coal regions “could cover up to a quarter of the EU’s current electricity generation”.

One of the major arguments against phasing out from coal to renewables lies in the possible danger posed to coal workers and their regional economy; however, CAN Europe’s report defends the possibility of re-skilling available workers.

“While not every lost job in the coal sector can be matched in terms of competences and location, the overall outlook is promising”, reads the report.

According to a Joint Research Center publication, the EU’s coal sector employs half a million people, with about 200,000 of those jobs directly within coal regions.

The authors claim that “even conservative estimations” show that switching from coal to renewable energy in those regions could create up to 300,000 jobs by 2030 and at least 460,000 by 2050.

In the EU, coal energy is still responsible for 15.2% of total greenhouse gas emissions. If the Union intends to meet its targets towards the Paris Agreement, the bloc needs to phase out coal by 2030 at the latest, CAN Europe says.

However, according to analysis from think tank Ember, in the first half of 2020, 40% of the EU-27’s electricity was produced from renewables – wind, solar, hydro and bioenergy – against 34% from fossil fuels.

“The obstacles to achieving the EU’s own goals and also global environmental goals are not technologic hurdles, they really are political obstacles”, said Tom Burke from the think tank E3G during today’s webinar.

The main findings from CAN Europe’s report are timely, arriving five years after the drafting of the Paris Agreement and a few days before EU heads of State gather to discuss environmental policies on 17 December.