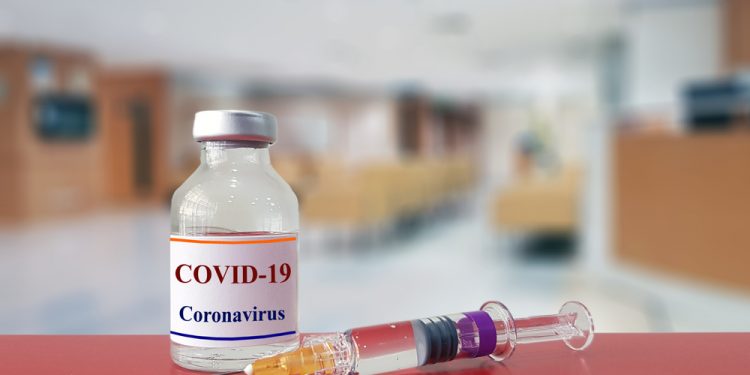 Brussels (Brussels Morning) Germany’s Minister of Health Jens Spahn is calling on the EU Medicines Agency (EMA) to approve a coronavirus vaccine as soon as possible in order to help put an end to the suffering and uncertainty the pandemic is causing throughout the EU, AP reported yesterday, Monday.

Meanwhile, EMA Executive Director Emer Cooke is stressing the importance of “a thorough evaluation of the benefits and the risks of the vaccine,” noting that EU citizens want to be confident the vaccine is safe and effective.

Cooke says the EMA is working as fast as it can and predicts it could approve the first coronavirus vaccine by 29 December, adding that the date is constantly under review. “European citizens have told us they want a fast approval, but more importantly they want a thorough evaluation of the benefits and the risks of the vaccine,” he insists.

Germany’s Chancellor Angela Merkel and heads of German states agreed at the weekend to impose new restrictions as of tomorrow, Wednesday, as they step up efforts to control the spread of coronavirus. The stricter measures will remain in effect until 10 January. In recent weeks, epidemiological trends took a decided turn for the worse in Germany, leading Merkel to observe that the restrictions imposed in November had failed to yield expected results.

Health Minister Spahn points out that Germany has set up more than 400 vaccination centres, with some 10,000 medical staff now waiting to start mass vaccinations. The situation will affect the trust of EU citizens in the bloc’s capacity to act, he warned, concluding that  “every day that we can start sooner with the vaccinations lessens the suffering and protects those who are the most vulnerable.”

The Ministry of Health pointed out it was ready to administer between three and four million BioNTech vaccines in January and up to 11 million in the first three months of 2021.

The vaccine developed by US Pfizer and German BioNTech has been approved in Canada, the UK, the US and other countries, but cannot be used as yet in the EU, pending approval by the EMA.

Germany’s President Frank-Walter Steinmeier has called on the citizens to adhere to the latest measures, stressing the severity of the situation. Peter Altmaier, Minister for Economic Affairs and Energy, said that his wish is that for the time being “people will only buy what they really need, like groceries.”