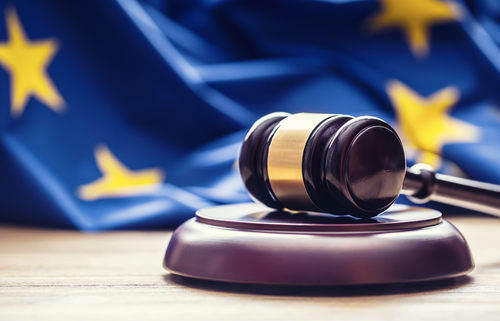 Now the European institutions and the Member States have the duty to implement these reforms in order to move the EU forward on its path towards an effective and shared democracy, taking advantage of the unique opportunity of the COFE to design a new Europe that is in line with the wishes and the real will of the citizens.

Belgium, (Brussels Morning Newspaper) European citizens have shown that they are definitely ahead of politics, regarding the agreement of the Executive Committee of the Conference on the Future of Europe.
The Executive Committee has supported the proposals made on the basis of the recommendations of the 800 citizens chosen to participate in COFE, the innovative experiment in democratic participation, actively working to defend the recommendations of citizens in the climate and environment working group.
On the future of Europe citizens have no doubts: they want it more democratic, more transparent, fairer, more sustainable, and attentive to climate and the environment. What has been achieved is therefore an important step, which opens a gap in the road towards the European Constitutional Convention, towards greater participation of citizens in decision-making, effective transparency of the European institutions, especially the Council, the strengthening of the power of initiative of the European Parliament and the adoption of concrete measures to combat the climate and biodiversity crisis. In view of the upcoming final meeting of the COFE, it is essential that the recommendations of citizens are the first step towards a substantial change in our European home, so as not to undermine the effects of this extraordinary participatory project.
Citizens have asked, among other things, for qualified majority voting instead of unanimity in the Council, the extension of EU competencies in social policies, greater protection of the rule of law, common minimum standards of health care at the EU level, European minimum wages, but of the various proposals that have emerged, the one concerning the abandonment of the practice of intensive farming and agriculture to embrace an agricultural model in balance with nature is the proposal that I consider most urgent and easily achievable: Promoting plant-based diets, including through incentives such as reduced VAT, would be an important step in the direction of the will of citizens and towards the more sustainable future, they are clamoring for.
Their proposals highlight a great awareness of the challenges that await us and the need to address the climate emergency with urgent measures and abandon dependence on fossil fuels, a need that emerges even more dramatically today, given the historical period in which we are living.
The citizens’ recommendations are perfectly in line with the policies that we Greens are pursuing with commitment and perseverance at the national and European levels, and this is a significant fact about the direction that politics must take to bridge the gap that often separates it from the real demands of civil society.
Now the European institutions and the Member States have the duty to implement these reforms in order to move the EU forward on its path towards an effective and shared democracy, taking advantage of the unique opportunity of the COFE to design a new Europe that is in line with the wishes and the real will of the citizens.