The Multiannual Financial Framework deal, the Polish-Hungarian veto and the cost of being “pragmatic”

by Dimitrios Papadimoulis
in Opinion 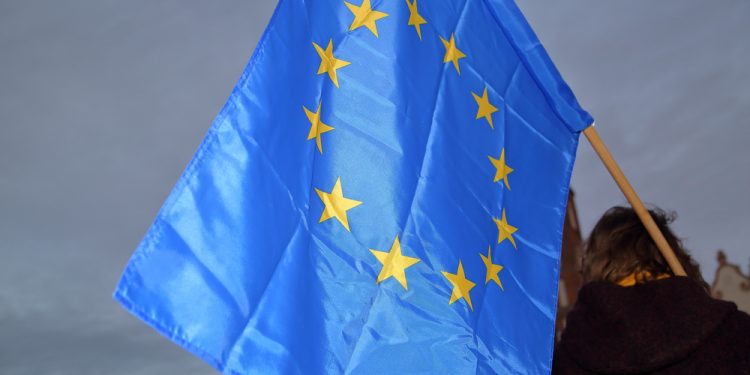 Brussels (Brussels Morning) It has been more than 36 years since Margaret Thatcher threatened to veto the EU budget over Britain’s amount of annual rebate. The famous “UK rebate” (66% of Britain’s VAT expenditure gap) was finally established at the historic Fontainebleau Summit in June 1984 and has defined the European budget ever since.

Four decades later, on 16 November 2020, Hungary and Poland veto the Multiannual Financial Framework and European Recovery Instrument – Next Generation EU Package all because of the Rule of Law conditionality, taking the entire European Union hostage, while a second wave of Covid-19 pandemic stretches and stresses European healthcare systems to their limits.

In July’s Council Summit, a hard deal was reached on the Multiannual Financial Framework 2021-2027 and the European Recovery Instrument: 1.074 billion euros for the Multiannual Financial Framework in combination to 750 billion euros for the European Recovery Instrument, to be raised by the Commission, on an exceptional basis, from the markets.

Later in July, in a resolution which I co-signed on behalf of the European Left, the European Parliament stated that it welcomes the creation of the European Recovery Instrument but it does not accept the deal on the Multiannual Financial Framework.

More importantly, it defines its mandate: Rule of Law conditionality, introduction of a basket of new Own Resources according to a legally binding timetable (to finance the European Recovery Instrument), enhancement of the European Parliament’s role, reinforcements to the 15 “flagship” programmes, legally binding mid-term revision and progress in the horizontal issues (climate and biodiversity targets and gender mainstreaming).

On 10 November, the European Institutions finally made an even harder compromise on the July deal. The EP entered the negotiations asking for 39 billion euros of real reinforcements for the 15 flagship programmes and ended up getting 16 billion for only nine of them, the euros mainly originating from competition fines.

The roadmap for the introduction of new Own Resources has been included but it is not absolutely binding and the decision to introduce new Own Resources requires both unanimity in the Council (now threatened by Hungary and Poland) and endorsement by each of the member state national parliaments.

Mid-term revision was not secured. Instead, mid-term review that might lead to it has been included.

All figures in billion Euros, 2018 prices

The European Parliament’s failed to advance the case of excluding interest servicing costs for debt owed to the European Recovery instrument from the calculation of budgetary deficit. Nevertheless, the deal reached by the European Parliament’s has major significance, given the huge time pressure, the leaks to the media by the Council and the Commission’s biased position throughout the negotiations.

Conservatives in Europe often recall the need to be “pragmatic” to justify the sacrifices that were made on the road to this deal.

“Pragmatism” though, is also the ability to understand and interpret numbers: 7.5% recession and 7.7% increase in unemployment are forecast for 2020 in the European Union while 54% of Europeans demand a bigger European budget to tackle the pandemic, and 77% support the Rule of Law conditionality.

Overall, the compromise agreement among the European Institutions improves the July deal but it is still insufficient and uncertain.

The veto by Hungary and Poland adds one more complication to the Multiannual Financial Framework 2021-2027, causes additional delay in the release of the recovery funds and brings the European leadership face to face with a critical moment in time. This time the decision is not about money, as was the case back in 1984. Now, it is about fundamental values.