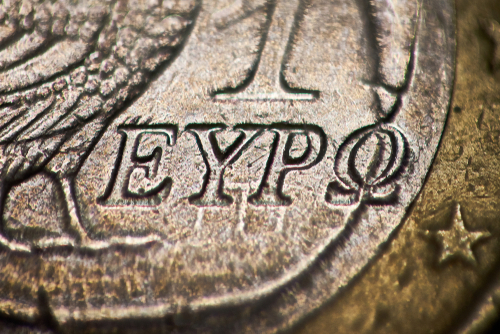 Brussels (Brussels Morning) The results of the latest Flash Eurobarometer survey published today reveal increased support for the euro among member states that have so far not adopted the common currency.

The survey was conducted in the seven EU countries that remain outside the euro area — Bulgaria, the Czech Republic, Croatia, Hungary, Poland, Romania and Sweden. Denmark did not participate.

Eager to join the bloc, Bulgaria’s government and central banks announced, on Wednesday, that the country will adopt the euro currency as of 1 January 2024.

Survey results reveal that a strong majority of EU citizens surveyed (60%) think the euro has had positive consequences for those countries that use it.

Overall, 57% of respondents are in favour of introducing the euro in their country, according to the survey.

Respondents in Romania and Hungary seemed most positive, with 75% and 69% in favour, respectively.

All member states surveyed, other than the Czech Republic, registered an increase in the proportion of those in favour of introducing the euro, compared to a year ago.

Historically, Central European governments – especially in the Czech Republic, Hungary and Poland – tended to have a wait-and-see attitude, not having displayed any great interest in joining the Eurozone.

“Euro entry is more of a political than an economic decision. In economic terms, central European ‘outs’ could perform well both inside and outside the euro area”, Zsolt Darvas wrote in Bruegel.

Legally speaking, all EU countries are obliged to join the euro, other than Denmark (and previously the UK), which preferred to settle for a treaty-based exemption.

Moreover, EU treaties do not specify a timeline for compliance with the Eurozone obligation. This means, that in practice, countries can delay their entry as long as they choose.

Sweden, for example, has been eligible to join since 1999 but in a 2003 referendum declined to take up euro membership, signifying its intention not to join the European Exchange Rate Mechanism (ERM II).