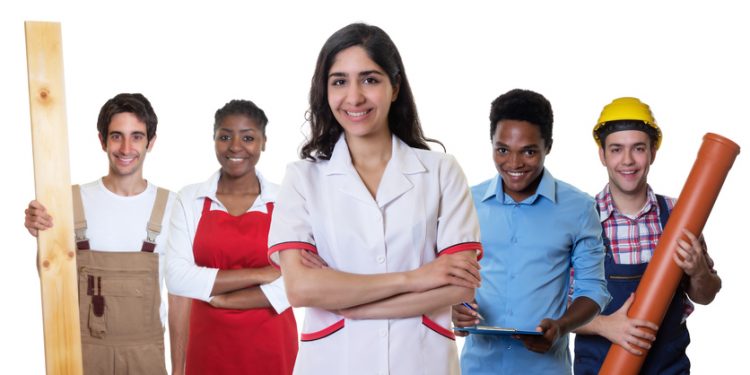 Brussels (Brussels Morning) The Spanish labour market continued to recover in the second quarter of the year, with the number of employed increasing by 464,900.

This more than offset the decline experienced between January and March, when the number of employed dropped by 137,500, El País reports.

According to official records, the number of employed exceeds 19.6 million, while the number of registered unemployed stands at 3.5 million, up some 176,000 compared to mid-2020.

The number of registered unemployed dropped more than 110,000 in the second quarter of the year, bringing the unemployment rate down to 15.26%.

While trends are improving, the number of employed in Spain at the end of the second quarter was approximately 133,000 lower compared to the corresponding period last year.

Most new jobs of the 464,900 created in the second quarter of the year were in the services sector, followed by civil engineering, agriculture and industry.