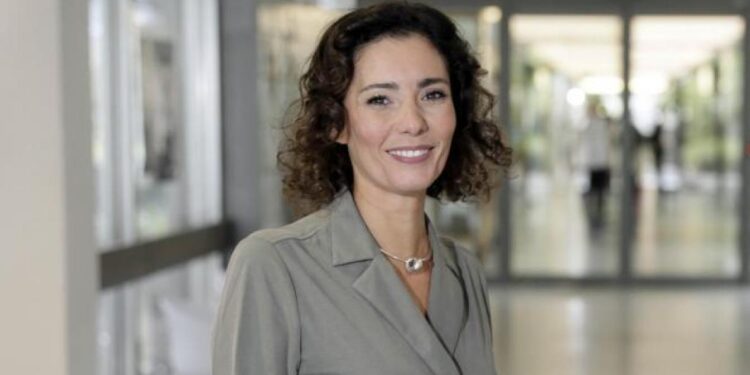 Brussels, (Brussels Morning)- N-VA party leader Peter De Roover has asked the French-language radio and television channel RTBF for internal documents and correspondence about the controversial journey of the brand new Minister of Foreign Affairs Hadja Lahbib. The RTBF does not respond to the question.

That is what Le Soir writes .

The largest opposition party in the House, the N-VA, does not want to let the controversy surrounding Hadja Lahbib’s trip to occupied Crimea in 2021 – when she was a journalist at the RTBF – rest. The trip was funded by a cultural organisation close to the Russian government. The visa was also issued by Russia: a practice that is contrary to Ukrainian law. The report of the Brussels Lahbib has not been broadcast on TV, mainly “due to the lack of guarantees of independence.”

De Roover wants more information about this trip. This Friday he wrote to the general manager of RTBF, Jean-Paul Philippot, asking for all information and documents. He invokes the principle of open government.

The group leader requests all correspondence, e-mails, WhatsApp messages or text messages between the organisers of the Russian Global Values ​​festival and the RTBF and/or Ms. Lahbib. The festival took place in Sevastopol at the end of July 2021.

At the same time, it requested “communication within the RTBF about the decision not to broadcast the TV report announced by Ms. Lahbib on radio broadcaster La Première . De Roover states: “It is essential that we can verify who invited whom. , under what conditions, including financially, and how the contacts were established. It is also important to obtain full information as to whether this report was actually made, who decided that it would not be broadcast and when this was done, and for what reasons.”

The RTBF acknowledged receipt of the request, but declined the invitation, says BRUZZ. “The RTBF is an autonomous company of the French Community and does not come under the federal government. Mr De Roover’s request cannot be carried out in this way,” said the RTBF spokesperson .

MR chairman Georges-Louis Bouchez then tweeted that the ‘absurd and low-level bashing’ must stop.