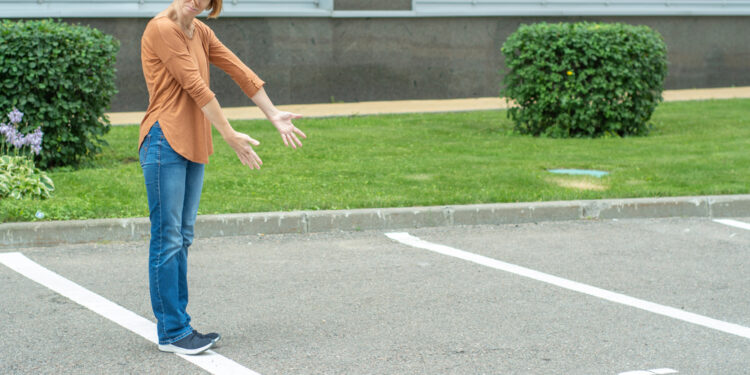 Brussels, (Brussels Morning)- The fact that the De Smet de Naeyerlaan in Jette is being redesigned from facade to facade comes as a surprise to a number of residents. Even more shocking for them is that a number of parking spaces are disappearing. “However, we have sent thousands of letters,” STIB told BRUZZ.

This is what De Smet de Naeyerlaan used to look like: a tram lane in the middle, two lanes with one-way traffic on either side, then a strip of parking spaces on both sides. Then the sidewalk, finally the garages of the residents.

But if the street will soon be redesigned from facade to facade, there will be more space for pedestrians and cyclists and a lot of parking spaces will be lost. Local resident Didier Backaert says he is not well informed about this. He states that he only received one letter about the changes and that it came from a subcontractor. Also at the grocery store further away, manager Sarguis Polozyan says that he has only received one letter, which only contains half an explanation of what exactly is going to happen.

The letter from the subcontractor states that the sidewalk will be redeveloped and that the residents of De Smet de Naeyerlaan will not be able to park their car in the garage until 20 July. The parking spaces that will permanently disappear are not discussed.

STIB has had two resident letters distributed: one at the beginning of May (on 4,000 copies), a second in June (on 2,000 copies). These were distributed in De Smet de Naeyerlaan and in a large number of other streets where the works are taking place. But the two residents’ letters also don’t say anything about deleted parking spaces.