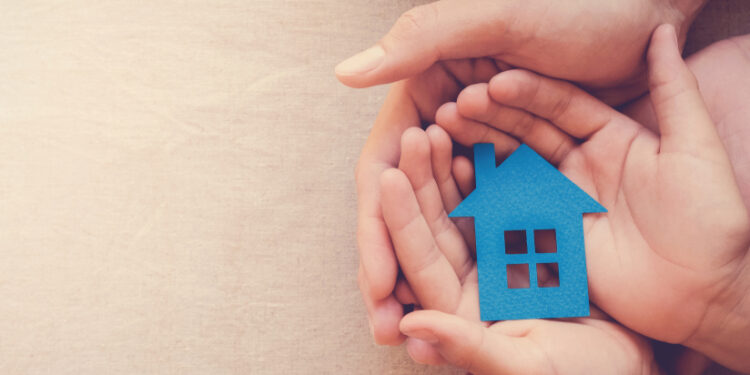 Brussels, (Brussels Morning)-  1,600 of the 51,000 families on the waiting list for social housing were recently removed because they had not responded to a registered letter before June 30. The Brussels public real estate companies, which rent out social housing, are now reversing this decision. All cancellations will be postponed for six months while a new contact procedure is devised, said BRUZZ.

Every two years, the Brussels Regional Housing Agency (BGHM) checks whether all people waiting for social housing are still eligible and interested. There are now 51,000 households on that waiting list. Due to the covid crisis, that check was postponed in 2021, but this year the time had come.

The households concerned were deleted because they had not responded to the letters sent to them by the BGHM before June 30. Anyone who is removed from the waiting list loses all the points that give the family certain priorities. In addition, the person can no longer claim the rent allowance, which provides some financial support to households that now rent in the private sector. 18,000 inhabitants of Brussels are eligible for this rent allowance, but very few families actually receive it.

After the parliamentary question about the deletions, consultations took place between the managements of the public real estate companies and the Regional Housing Company. It has also been decided that all removals from the waiting list will be suspended for six months, La Capitale reported on Thursday.

“If the deletion is due to a move to a place outside the region or a higher income, it will be confirmed by the BGHM,” Secretary of State Ben Hamou told La Capitale on Thursday. “If the deletion is due to a lack of response from the families concerned, they will be contacted by telephone to obtain the necessary information. No families will be deleted that have not been contacted.”

Ben Hamou is going to send a circular about the temporary stop of the suspensions. The deletions will be suspended for six months. A new contact procedure will be worked out during that period.

The non-response rate is 29.6 percent, the BGHM reports. “Of the 50,000 households on the waiting list, this amounts to almost 18,000 families,” said Vincent De Wolf in the plenary meeting.

Normally, the number of deletions from the list does not exceed 5 to 6 percent. “It is time to react to avoid a social catastrophe,” De Wolf told La Capitale earlier . “We need to set up a smarter system: more efficient, more modern, more flexible and less difficult than a registered letter. Applying the rule blindly is a far too severe and disproportionate sanction.”