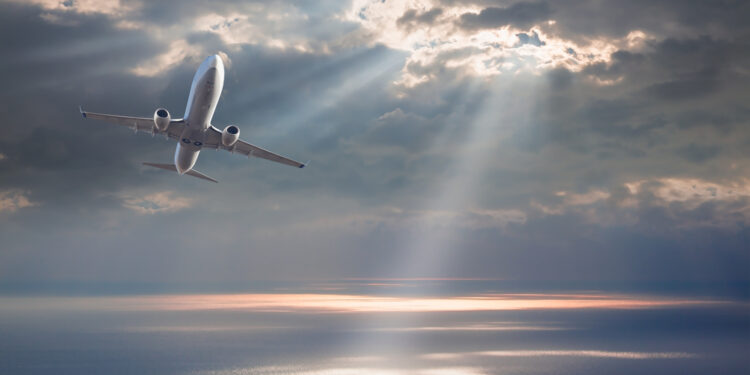 Brussels, (Brussels Morning)- The federal ombudsman of the national airport of Zaventem, Philippe Touwaide, announced on Friday that he has prepared the long-awaited noise register of Brussels Airport. He wants to create another opening in the file of air traffic nuisance. The complete cartography will be presented on Monday 1 August.

As early as December 2003, the sound register was imposed, but it was never completed. That is why the Federal Ombudsman for Air Traffic Philippe Touwaide decided to take matters into his own hands. Together with his team, he mapped out the number of overflights per zone around the airport. He contrasted this with the number of inhabitants and the population density of the overflown municipalities.

The document also contains figures on global runway use since 1996, the number of night flights since 1982, the individual noise levels of the aircraft and the maximum individual take-off weight of the aircraft. On the basis of the land registry, Touwaide wants to come up with sustainable solutions “to bring peace of mind to every local resident, taking into account the impact of overflights on health, heart rate and sleep disorders.”

According to BRUZZ, for example, a low-emission zone should be introduced. “Old, noisy and polluting aircraft must be banned from Brussels. The airport operator must respect its environment and take strong environmental initiatives to limit noise and pollution from its airport activity.”

“The environment of Brussels National Airport has changed significantly over the past 50 years, but unfortunately the operation of the airport has remained the same, without any adaptation of procedures or air traffic to climatic evolution and to urban changes and the changes in population density around this airport site,” said Touwaide.

In addition, Touwaide requires that aviation regulations, laws, decrees and court decisions are strictly adhered to. “We can no longer tolerate the very high number of violations of the law that we observe, especially at night, at Brussels Airport. The airport must respect its environment and the balance between economy, environment and health must be pursued, in the public interest .” On Monday 1 August, the ombudsman will present the full cartography.