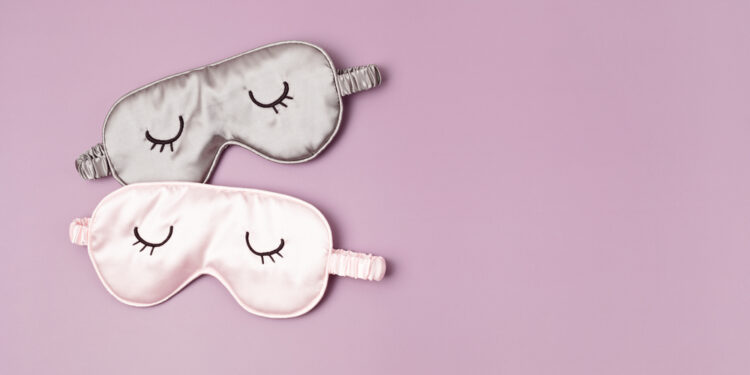 Brussels, (Brussels Morning)-  Actors in pyjamas and candies who have to help you shut up. The City of Brussels is pulling out all the stops for a new campaign on nighttime noise in the city centre. The aim: to give the local residents their night’s rest again.

Two actors in pyjamas and nightcaps, equipped with a lantern, pillow and sound metre. It’s a different view of the busy terraces on Sint-Goriks and Sint-Jacobs, said BRUZZ. The actors have been hired by the prevention service Bravvo of the City of Brussels and will be active in the entertainment districts of the centre from this weekend. This is a campaign against nighttime noise, which has been set up in collaboration with local residents, the nightlife and Brussels Environment.

“We were looking for actors who are used to playing for large groups of people in public space. Thierry Junod, who won the tender, is already playing the fool in the Ommegang,” says Bravvo’s Maude Glorieux. A total of eight actors will perform alternately in the city centre over the coming weekends.

For example, the actors ask terrace-goers to sing a lullaby for them. And sweets are also handed out. On it is a symbol that calls for silence, such as a moon with the message ‘zzz’, a finger over the mouth, or a crossed-out microphone.

“We were inspired by an action in the French city of Bordeaux, where lollipops were distributed at the exit of discotheques to reduce noise,” says Maud Glorieux. “By sucking on the sweets, people will make less noise at that time, but it mainly serves to raise awareness. There is a QR code on the bags of sweets, which refers you to a website with an explanation about the importance of a good night’s sleep for local residents. .”

T-shirts, trays and posters were also distributed to the catering industry with the message ‘Thank you from the neighbours!’ The campaign will be repeated on June 24 and 25 and on July 2, 8, 9 and 16. A second series will follow at the end of August.