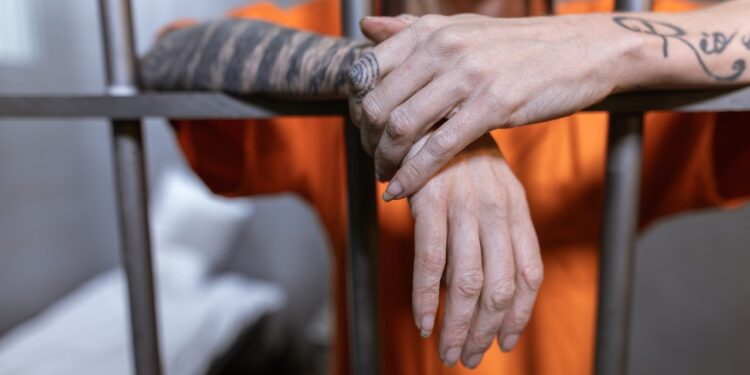 BRUSSELS (Brussels Morning) – On average, the country has 14 percent more inmates than there are places in the prisons. In some prisons, overcrowding is as high as 70 percent. Brussels scores slightly better, with an average of 6.5 percent overcrowding in the Vorst, Sint-Gillis and Berkendael sites.

This is evident from new figures reported by De Tijd. The figures come from Minister of Justice Vincent Van Quickenborne (Open VLD).

Belgian prisons currently have just over 9,500 places housing nearly 11,000 inmates. This results in a structural overpopulation of about 14 percent. The prisons of Bruges, Hasselt, Ghent, Lantin and Bergen shoot well above that average. With 309 detainees, Antwerp is overcrowded by 70 percent. Smaller prisons such as those in Mechelen and Ypres also significantly exceed their maximum capacity. Improvised with mattresses on the floor.

In the prison of Vorst this has not been the case for several years. Detainees only sleep in the cell – as compensation for the appalling state of the building. They do not have their own toilet. With currently 174 inmates for 180 available places, there is no overcrowding in Forest.

In the detention centre of Saint-Gilles this is the case. There are now 893 detainees for the 840 places (due to the short stay, that figure usually varies around 900). That equates to an overcrowding of 6.3 percent.

Local authorities in Brussels have regularly taken measures against overpopulation in recent years. At the end of 2021, the mayor of Saint-Gilles Charles Picqué (PS) ordered that the overpopulation had to be limited.

“The situation in Brussels is a lot less dramatic than in a number of other prisons,” spokesperson Kathleen Van De Vijver of the Prison System told BRUZZ . In Vorst, Sint-Gillis and Berkendael together, the overpopulation is on average 6.5 percent. In the women’s prison in Berkendael this is considerably higher. There, 88 detainees reside at a capacity of 64 places: an overcrowding of 37.5 percent.

“With the opening of Haren (the new prison) that will be completely eliminated,” says Van De Vijver. “There is room for 1,190 people. The capacity will therefore be higher than the number of Brussels prisoners.”

The move to Haren is planned for the autumn. The Saint-Gilles site will remain open until 2024 with approximately 250 places, as a measure against overcrowding. Berkendael becomes a detention house. In the long term, new prisons in Antwerp, Leopoldsburg and Vresse should further increase the capacity in our country.