Murdered man in Molenbeek had been receiving death threats for years 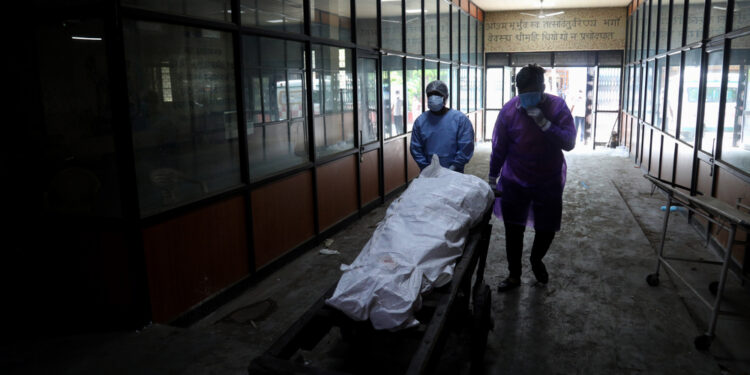 Brussels, (Brussels Morning)- Jan-Willem Peeters, the man who was murdered in cold blood in his car on Serenadestraat in Molenbeek on Tuesday evening, has been receiving death threats for more than a year. Various sources confirm this to BRUZZ. “Incomprehensible why the police did not act earlier.“

Jan-Willem Peeters, a 38-year-old lawyer from Overijse, was found dead in his car on Serenadestraat in Molenbeek on Tuesday evening, where he rented an attic apartment. Our editors spoke to several friends, colleagues and relatives of the victim. According to them, it is a retaliation that is part of a housing dispute. “It’s dramatic. Jan-Willem was an incredibly sweet man, funny and social. Everyone liked him,” says BRUZZ.

Yet. Anyone who was aware of the delicate situation in which Peeters found himself will not be surprised by the dramatic turn in this file. According to the various sources that BRUZZ could speak to, Peeters even lived in hiding in Molenbeek since April 2021. “Jan-Willem grew up in Overijse, where he lived until last year, in an apartment in a building that his grandparents had sold to a Turkish family for an apple and an egg.”

“The deal with the sale was that the new owners would renovate and refurbish the apartment where Jan-Willem lived. Until then, he was allowed to live there at a reduced rate. That was also stated on the lease, but the new owners saw the situation otherwise: they wanted to get Jan Willem out of the apartment as soon as possible. Then the bullying started.”

“They damaged Jan-Willem’s car in the driveway several times. Windows were smashed and the lock of his flat was changed without his knowledge. One day, water, gas and electricity were also suddenly cut off. It was clear that the family was not planning to carry out the renovation works, on the contrary. They wanted to see Jan Willem leave, but he would not let him. He went to the justice of the peace who ruled in his favour: the owners had to start the renovations, otherwise they threatened to have to pay penalties.”

According to insiders, that statement did not change the situation at all and the situation worsened dramatically. “The penalties increased and the intimidation against Jan-Willem continued, until the apartment in question was completely destroyed in April 2021. Everything was smashed to pieces, making the place uninhabitable.” This is apparent from, among other things, the various judgments that BRUZZ was able to view. “The police were aware of the whole story. Official reports were drawn up, but they never intervened, even after Jan-Willem started receiving death threats.”

Friends and family confirm that Jan-Willem subsequently moved to Serenadestraat in Molenbeek. He was terrified and didn’t share his address with anyone. He lived under the radar but remained determined and wanted to force those new owners in his grandparents’ house into action. Since they did not pay the penalty payments, the house was de facto for sale. offered on a bidding site. A buyer was quickly found and the notarial deed that would seal the sale had to be signed tomorrow (Friday, July 8, ed.).”

Intimates find the timing remarkable. “Jan-Willem was a colourful figure, with little structure in his life. He had neither a wife nor children, but he was a sweet guy with his heart in the right place. What happened is unreal. The police have never heard of the intimidation . taken seriously .”

The Brussels public prosecutor could neither confirm nor deny the above facts and testimonies. “The investigation is ongoing. We are therefore unable to release any additional information about the file,” it said. An autopsy will be performed in the coming days to clarify the exact circumstances of the victim’s death.