Evere cemetery is looking for 5 hectares of new land 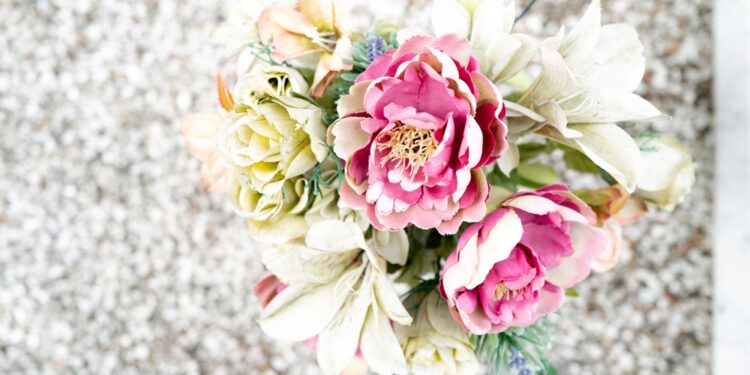 Brussels, (Brussels Morning)-  The Islamic section of Evere’s multi-denominational cemetery is gradually filling up. Director Ludo Beckers is urgently looking for about five hectares of new soil. The explanation lies in the growing popularity of the cemetery among Muslims in Brussels after the corona crisis, when repatriations were impossible and the Islam community began to embrace the Evere cemetery en masse. “The Brussels government does not see the seriousness of the matter,” said BRUZZ.

Beckers has his hands in her hair. He has been at the helm of the cemetery for Muslims, Jews and Orthodox Christians for twenty years, but since the corona crisis, the consecrated ground on the border with Zaventem has been flooded, as it were. He has never experienced this. “Before Covid, around four hundred people were buried here per year,” says Beckers. “In the year 2020 , that number has almost tripled to 1,120. The dead could not return to their native land, as was often the case in the past.”

Also last year the figures continued to swing: Beckers again registered more than 1,100 buried Muslims. “I think the covid share is a lot lower than in 2020,” it sounds.

Meanwhile, the cemetery continues to grow. Because although the corona storm has (somewhat) subsided, the number of Muslims buried in Evere has already increased by five hundred this year. “So we are again going towards 1,000 people on an annual basis. We never expected that. In this way we are simply going to get into trouble. Thanks to two parcels of the municipality of Schaerbeek, we can continue for another two to three years, but then it will stop. What should we do then? People refuse?”

Beckers wrote to the neighbouring municipality of Zaventem and all nineteen Brussels municipalities in his search for a new site, but only received a positive answer from the town hall in Anderlecht. “They could create four hundred places, but we need ten thousand: a thousand a year, because we can only start ‘grave shaking’ from 2035, bury human remains deeper so that space is freed up in the ground for a new coffin. Until then, the cemetery must rest.”

According to Beckers, the Brussels Islam community has come to appreciate the Everse graveyard more and more. “During the covid period we have had so many funerals here that relatives, friends and acquaintances have come to appreciate our cemetery. Identity and emotional factors are also playing an increasingly important role: younger generations feel more and more Belgian and do not want to bury their loved ones far away, they want to visit their deceased relatives in a nearby cemetery. At the same time, family ties with their homeland have weakened. They say, ‘When I come to Morocco, they call me a stranger.’”

Beckers hopes that a solution will be found this year. “Finding and arranging land: that cannot be done in one day. It remains to be seen whether there is even enough space to find in Brussels. In any case, the solution must come from the Brussels Region, but the Brussels government apparently does not see the seriousness of the matter.”

That government has meanwhile responded to the impending lack of space through the spokeswoman for Minister of Local Government Bernard Clerfayt (DéFI). She refers to Brussels ‘intermunicipal funeral service, which takes care of the management of the cemetery and is responsible for the purchase of possible sites.

“They could collaborate with ‘La Cellule Funérailles et Sépultures’, which was set up at the end of March by the Brussels administration and is intended to help the municipalities in the management of their cemeteries. There will have to be consultation between the municipalities and those authorities, but the region cannot take over those powers.”